“Boost in ties with Qatar can link Iran to intl. markets” 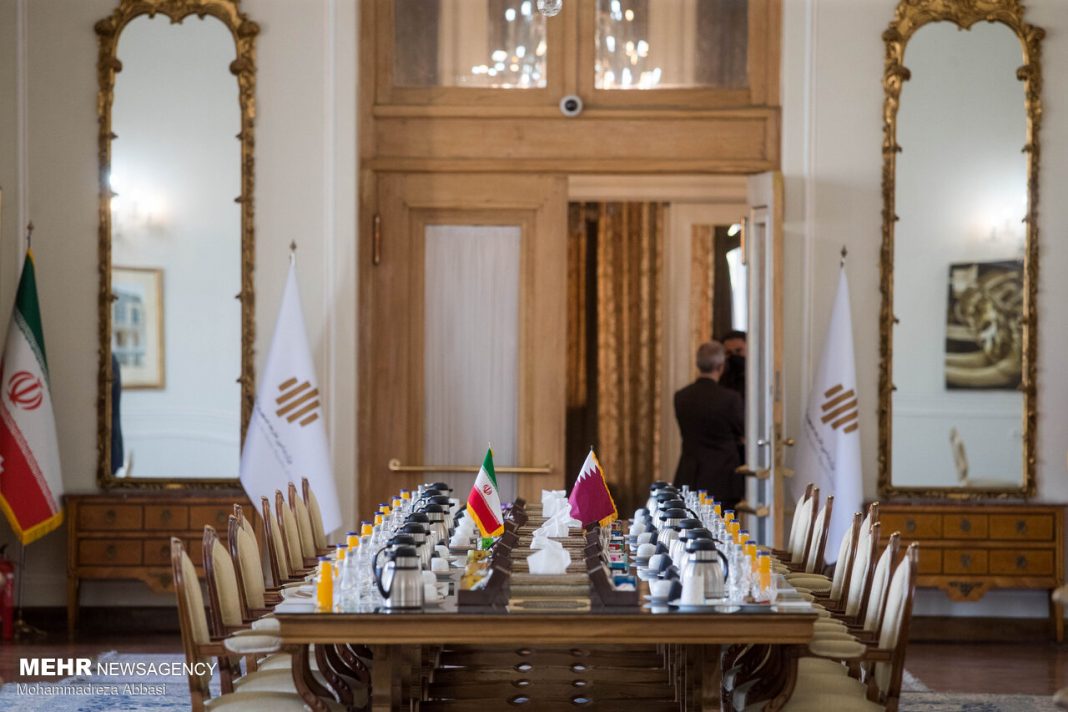 A senior member of the Iranian Chamber of Commerce says expansion of ties with Qatar can link Iran with international markets and increase trade.

The deputy chairperson of the chamber’s commission for promotion of non-oil exports says this is possible through the marine transportation agreement President Ebrahim Raisi signed during his recent visit to Qatar.

Mostafa Hosseini noted that the same goes for trade with Oman. He says Qatar and Oman are the countries, which are creating a balance in economic terms in the Persian Gulf region, in a reference to their more moderate approach to Iran, compared to Saudi Arabia and its allies.

“Through development of political interaction that took place during the president’s visit to Qatar, we can also see a boost in ties in economic terms,” Hosseini said.

He also touched on the memoranda of understanding, signed during Raisi’s visit to Qatar, stressing that such agreements can positively impact trade between the two countries and can “increase Iran’s non-oil exports”.

Hosseini also described the establishment of Iranian business and trade center in Qatar as significant, noting that the move entails “stability” for businessmen working in Qatar and enable economic operators to do a more accurate planning for dealings with the Persian Gulf country.

He also said Iranian foodstuff are on demand in Qatar adding that the two countries can also put joint projects for production of petrochemical on their agenda.