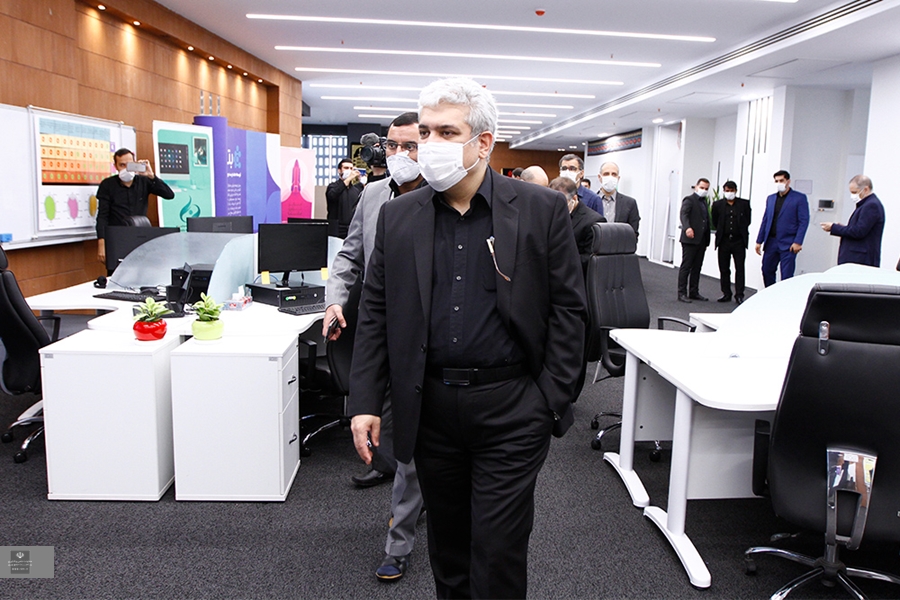 The first technology tower funded by the private sector has come into operation in Iran, leading to the formation of a new innovation area connecting academic centres to private sector companies.

Iranian Vice President for Science and Technology Sorena Sattari, Mayor of Tehran Pirooz Hanachi, and a number of other officials attended a ceremony held in Tehran on Monday to inaugurate the BONTECH technology tower.

The project, funded by the private sector, has been implemented in the “Sharif Innovation Area” that is supposed to contribute to urban development and public culture.

In comments at the event, Sattari hailed Sharif Innovation Area as a successful model for other provinces and universities in Iran, saying the new technology tower is an outstanding example of interaction between the academic centres and the private sector.

The vice-president also noted that technology towers would result in the promotion of technology and innovation ecosystem.

The society should sense the palpable results of formation of technology ecosystems and see new technological services in the daily life, Sattari added.

Describing Sharif Innovation Area as a model of urban development, the Iranian vice president said such a model could be used for reconstruction of aging urban structures.