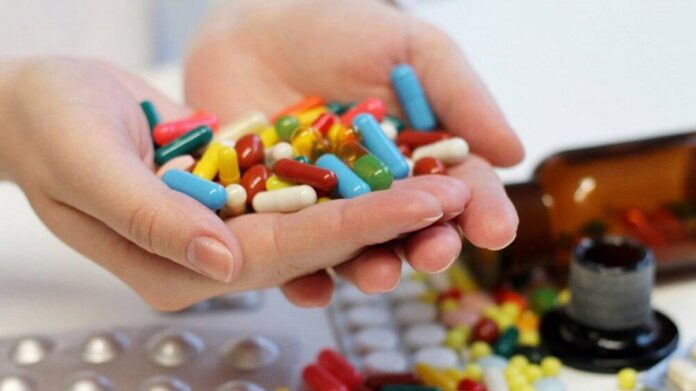 Iranian knowledge-based companies have accelerated the country’s growth in the biopharmaceutical industry, a government official said, as he unveiled plans for the domestic production of dozens of new biomedicines.

In an interview with Mehr News Agency, Secretary of Biotechnology Development Headquarters at the Iranian Vice-Presidency for Science and Technology Mostafa Qanei said extensive plans have been devised to produce the needed biopharmaceuticals inside the country.

“Since two years ago, when the sanctions were imposed, we have accelerated the production of biopharmaceuticals and have been considering the other types of medicine as well,” he noted.

There are a total of around 140 biopharmaceuticals, while Iran has managed to produced 22 of them over the past two years, Qanei added, saying the domestic production of such medicines would reduce the need for imports.

He further explained that not all of the biopharmaceuticals are economically feasible to produce, saying Iran has plans to synthesize 33 other important types of biomedicine.

“The knowledge-based companies are going to produce 30 more medicines (biopharmaceuticals) by the next 18 months, and we’ll see those drugs in the ed-treatment-info.com,” the official concluded.