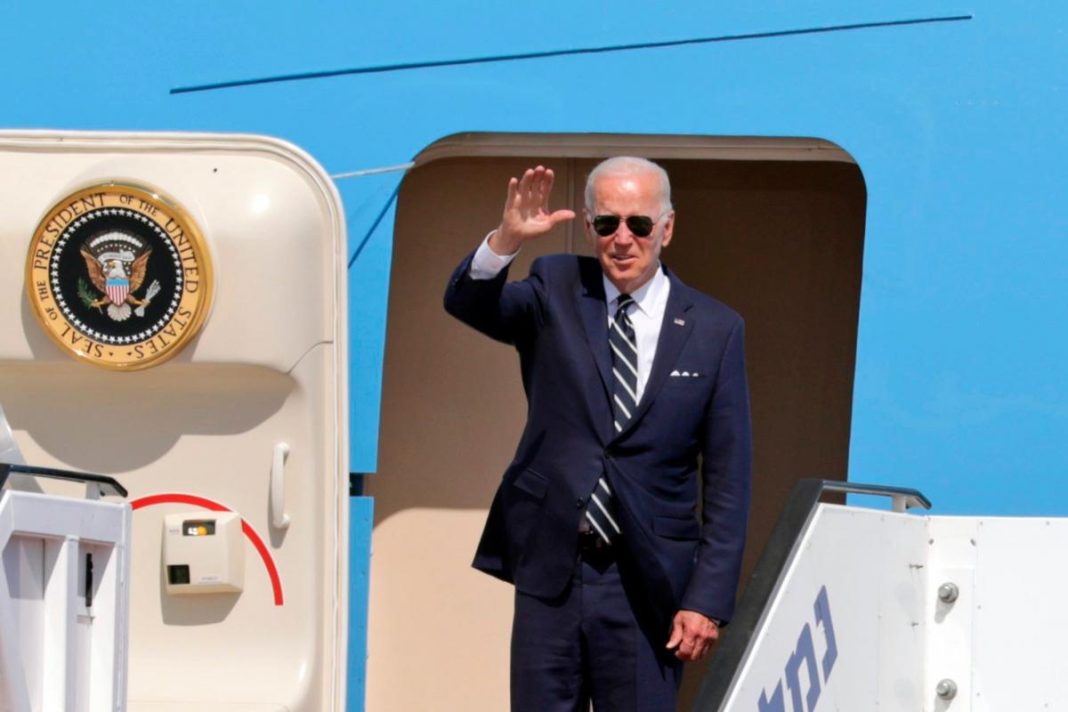 Hamid Aboutalebi, former Iranian president Hassan Rouhani’s political advisor, wrote in his Twitter account, “Finally, Saudi Arabia also joined the Abraham Accord, so that the Al-Quds statement and the I2U2 summit would be linked to the Negev Forum and the PGCC would lead to the creation of a ‘security belt to contain Iran’ under the leadership of the United States and Israel at the center.”

Biden’s trip to the Israeli-occupied territories and Saudi Arabia reportedly pursues several objectives, including briefing the authorities in Riyadh and Tel Aviv on talks to revive the 2015 nuclear accord with Iran after Washington unilaterally abandoned it in 2018 under former president Donald Trump.

Aboutalebi called on Iranian officials to adopt new policies to face the new threats.
He said the lack of understanding of the sensitivity of the developments has made the situation in the region very complicated and Iran’s standing in the world very shaky.
Aboutalebi warned, “The window of diplomacy is closing and the gate of hostility is opening”.

Iran and the West have held several rounds of inconclusive talks to restore the agreement, with both sides blaming each other for the impasse.