Biden Knows What to Do to Win Iran’s Trust: Spokesman 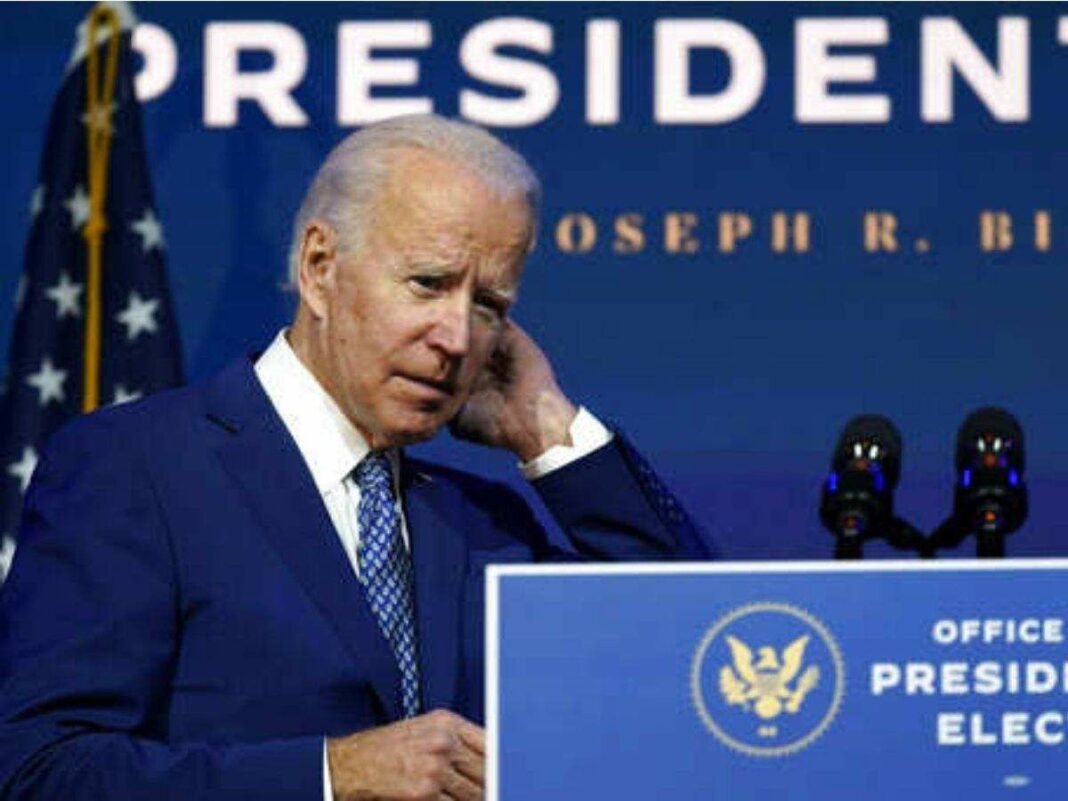 Iran’s government spokesman says the US President-elect Joe Biden well knows what to do and what to avoid in order to win Iran's trust again.

Speaking in his weekly press briefing on Tuesday, Ali Rabiei said any talk of fresh negotiations is out of the question as long as the United States has not re-entered the Iran nuclear deal, officially known as the Joint Comprehensive Plan of Action (JCPOA).

He said Washington should begin to respect its commitments under the nuclear agreement.

“Until the US has not returned to the point where it stopped honouring its obligations, there is no way studying the possibility of fresh talks,” he said.

“[What Iran expects is] Returning to the conditions on May 18, 2018, the same day that the United States stopped fulfilling its commitments,” he said.

“We expect the US to, unconditionally and at the same speed that Trump pulled out of the nuclear deal, reverse all the destructive trends that it has gone through,” he added.

“In simple terms, that was the time when those sitting at the table left it and prevented global peace from taking hold in different areas, especially in our region,” Rabiei explained.

“The next US administration knows well what it should do to win Iran’s trust and what harmful actions it should avoid, actions that could harm diplomacy,” he noted.