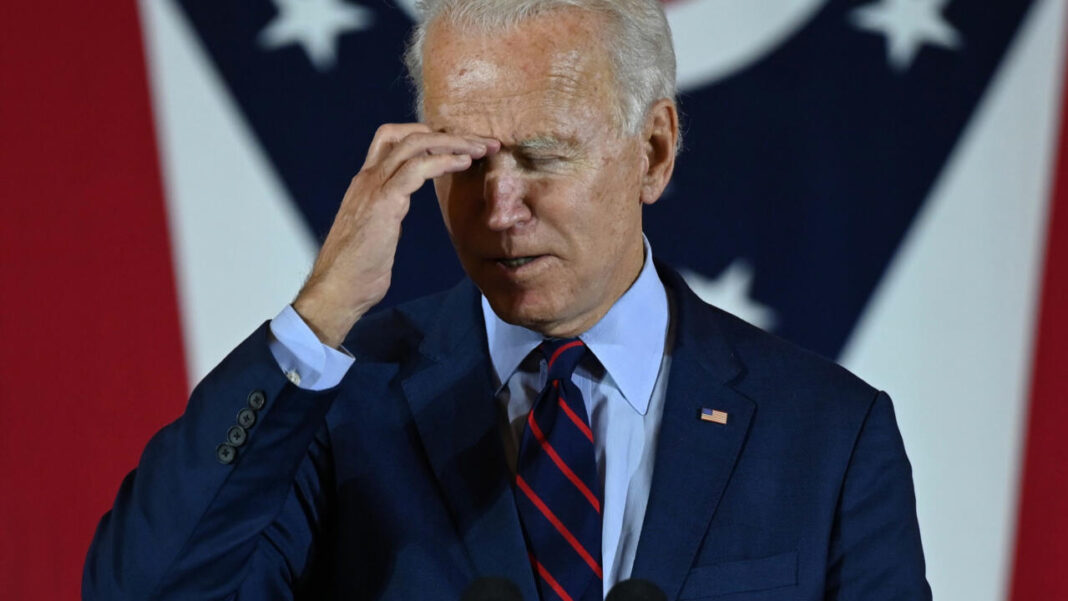 Iran’s first vice president says officials in the new US administration will have no choice but to give in to Iran's demands.

Es’haq Jahangiri said they will also have to regret their actions.

“New US leaders will have to show remorse for the past. They will have to return to international agreements, and then we will proudly see sanctions lifted,” he added.

The vice president further said US President Donald Trump even did not care about the people of his own country, let alone Iranians.

“Trump is leaving after a mess they made in Washington (the attack on US Congress),” Jahangiri noted.

Jahangiri said the incident happened inside the United States under Trump’s watch, adding Trump also left no stone unturned to harm the Iranian nation and deal a blow to the Islamic Revolution.