Ayatollah Khamenei’s physician: The Leader has a very modest lifestyle 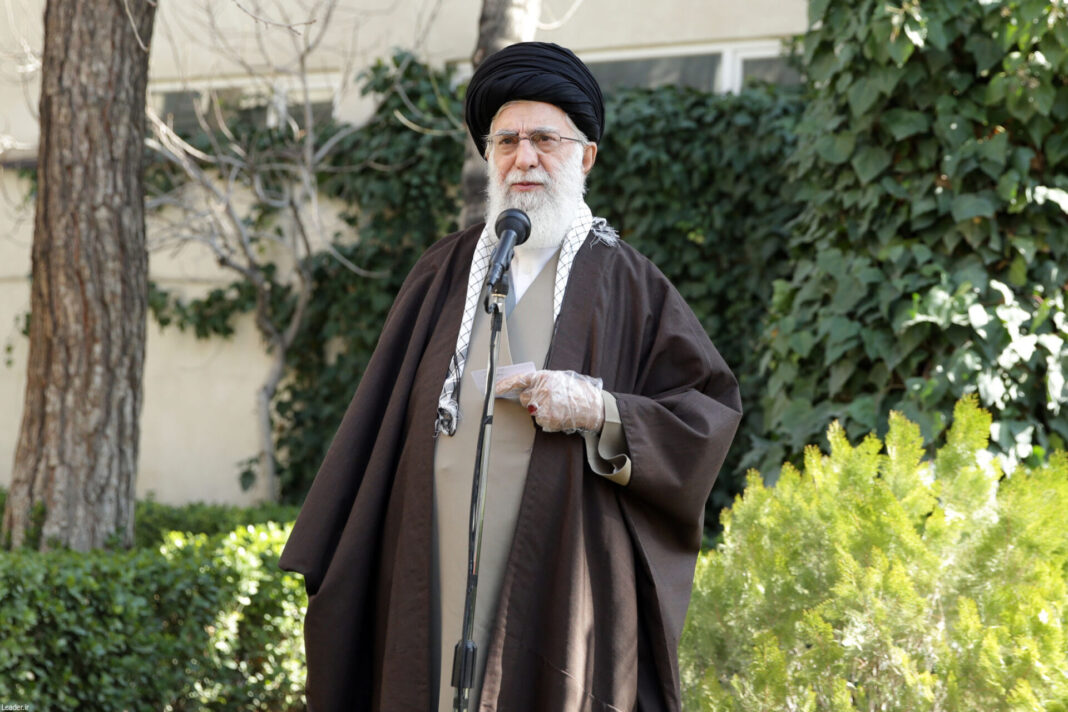 Marandi was speaking with the IRIB’s Channel 5. He added that he attended the weddings of all the children of Ayatollah Khamenei, saying the Leader does not allow more than one kind of food to be served at weddings or mourning ceremonies of his family.

He described the leader’s wife as a wonderful person, adding all his children also have very modest lifestyles.

Marandi said Ayatollah Khamenei consumes the most inexpensive fruits and repairs his clothes when they get worn out. “Ayatollah Khamenei tries to live like the lower classes in life, nutrition, and so on…when we advise him that eating fruit is necessary for his body, the leader does not say no, but when they want to buy fruit and food, they ask for the cheapest”, he said.

Marandi cited an example of the clothes the leader of the Islamic Revolution wears, saying: “His clothes are always clean, but sometimes there are some holes that have been sewn, although this may not be seen on TV.”

Referring to the people’s obedience to the leadership in spite of the current problems, Marandi said, “The general public obeyed the leadership of Imam Khomeini at that time and obey Ayatollah Khamenei at the present time, and that is why the Islamic Republic is what it is today, both for the sake of the leadership and the people.”