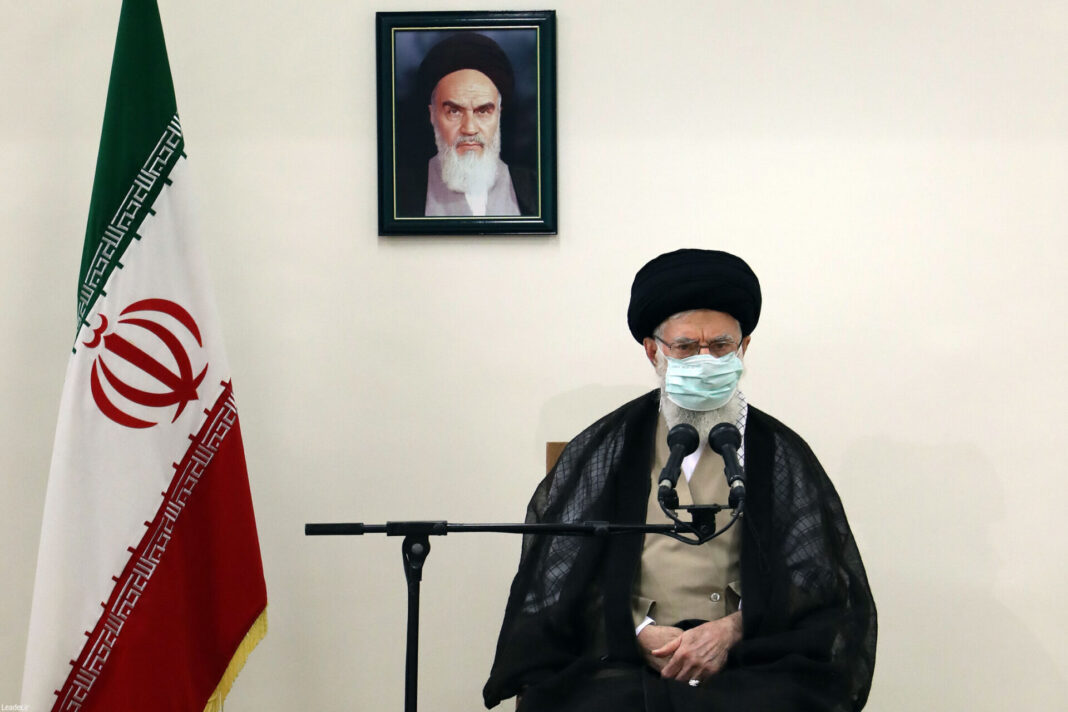 The Leader of Iran’s Islamic Revolution has called for the swift resolution of the water shortage problems of people in the south of country, especially Khuzestan province whose people have been holding massive protests in recent days.

Ayatollah Seyyed Ali Khamenei said the people of Khuzestan have contributed a lot when the country was involved in a war against Iraq; therefore, they should not go through such troubles.

Iran’s Leader made the remarks in a speech on Friday after receiving the second dose of the Iranian-made anti-corona vaccine Barekat.

Ayatollah Khamenei added that people cannot be blamed and the government officials must take care of their problems.

“We would not have faced the current situation had the necessary measures been taken in time,” the Leader of Islamic Revolution said, urging the officials to pay great attention to the current problems in Khuzestan province.

The leader also called on the next administration to care seriously about this issue in the south.

Over the past week, protesters have taken to the streets in south-western Iran, chanting slogans as they demand access to water for their farmlands and their cattle.

At least five people have been killed in the water protests in Khuzestan and Lorestan. The government blames the deaths on rioters, not the security forces.