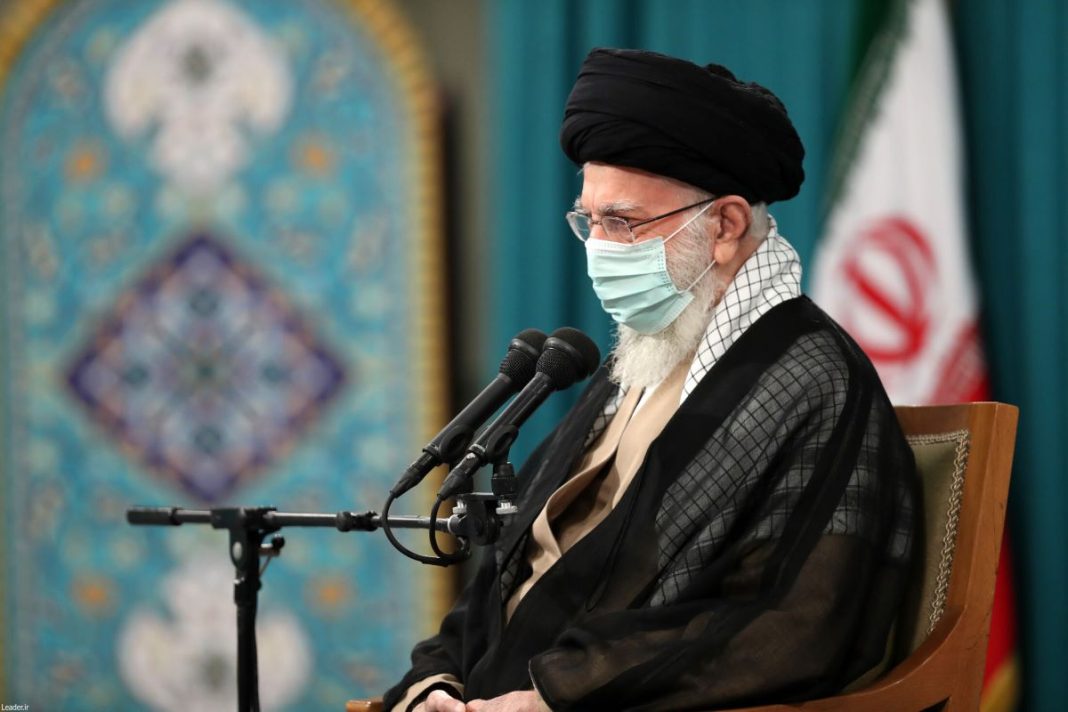 Leader of the Islamic Revolution Ayatollah Seyyed Ali Khamenei says the perpetrators of a fatal terrorist attack at a holy shrine in Shiraz will definitely face punishment, urging everyone to join hands in the face of enemies and their agents.

In a message issued on Thursday, the Leader offered condolences to the families of the martyrs of the armed terror attack, the residents of Shiraz, and the entire Iranian nation, and prayed for swift recovery for those injured.

Officials said on Thursday, at least 15 people were killed and 30 others were injured in a terrorist attack on Wednesday evening claimed by the Daesh terror group at the Shah Cheragh Shrine in the city of Shiraz, southern Iran.
The “abhorrent” crime, the Leader said, “saddened the hearts.”

“We all have duties in confronting the rabble-rousing enemy and its treacherous, ignorant and negligent agents,” the Leader said.

The perpetrator or perpetrators of this tragic crime “will definitely be punished,” said Ayatollah Khamenei, adding, however, that the grief for these loved ones and the desecration of the holy shrine of Shah Cheragh will not be compensated for unless through tracking down the roots of these catastrophes and through the adoption of “decisive and wise action” in that regard.

The Leader called on everyone, including the security apparatus, the Judiciary, thinkers and the entire nation, to unite against a hostile current that disregards and disrespects the people’s lives, their security, and their sanctities.

“The dear nation and the institutions in charge will definitely overcome the treacherous plots of enemies, God willing,” Ayatollah Khamenei said.