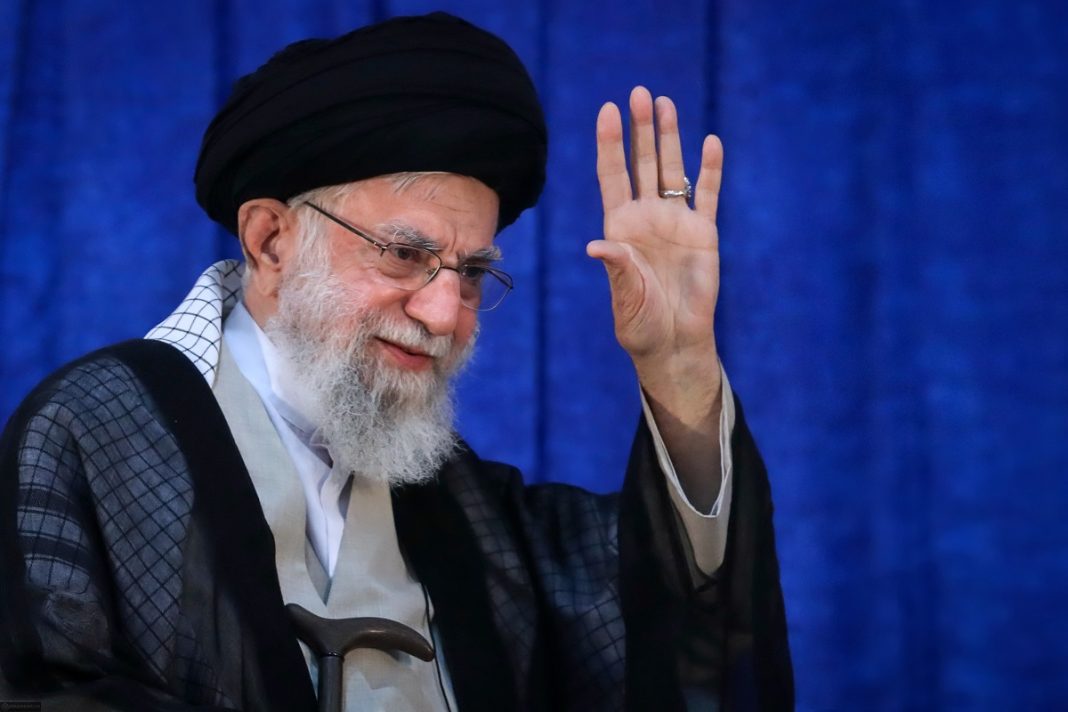 Eid al-Adha marks the day on which Allah spared the Prophet Abraham, of the need to sacrifice his son Ishmael.

Eid Ghadir marks the day on which the Prophet Muhammad (PBUH) declared his cousin and son in law, Imam Ali, as his successor and the ummah’s wali (leader) after his departure.

Ayatollah Khamenei issued an order to that effect upon a proposal by the Iranian Judiciary chief Gholamhossien Mohseni Ejei.

Ayatollah Khamenei pardons many prisoners or commutes their jail terms on various occasions throughout the year. He does so in line with Article 110 (11) of the Constitution of the Islamic republic of Iran.