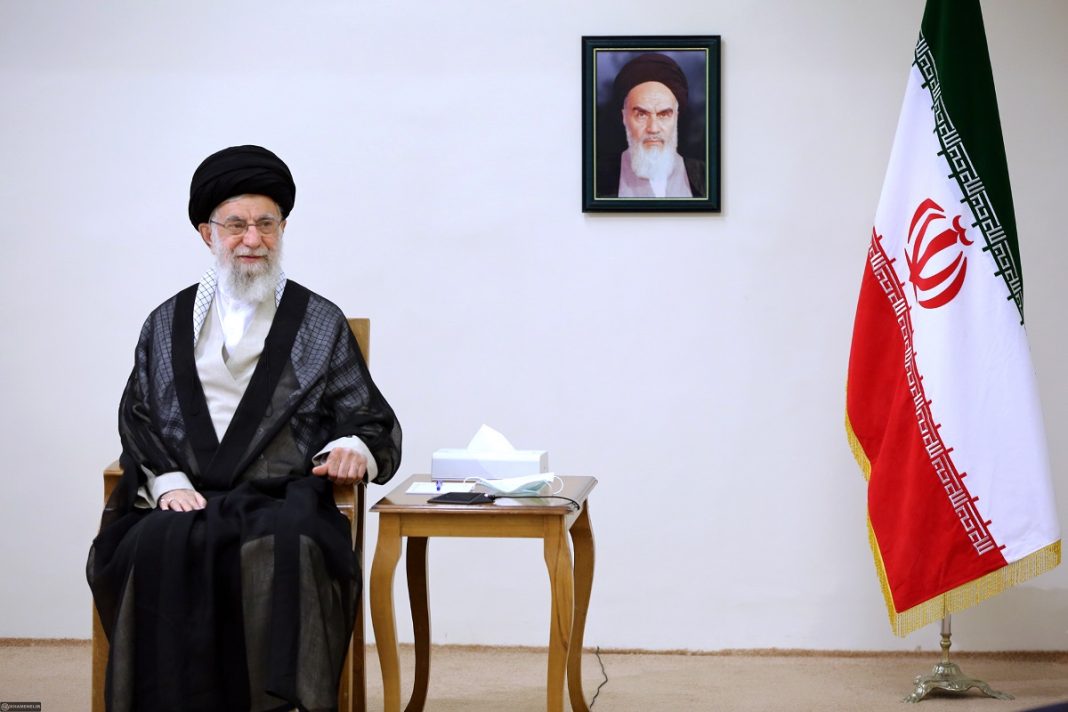 Leader of the Islamic Revolution Ayatollah Seyyed Ali Khamenei has emphasized Tehran’s policy of broadening ties with neighbors, saying closer relations between Iran and Turkmenistan will serve the interests of both neighborly nations.

In a meeting with Turkmenistan’s President Serdar Berdimuhamedow in Tehran on Wednesday, Ayatollah Khamenei said “the policy of the Islamic Republic of Iran’s government is to expand relations with neighbors, and that is the completely right policy.”

The Leader said further enhancement of bilateral ties would benefit both Iran and Turkmenistan.

He said, however, that certain parties at the regional and global fronts are opposed to the expansion of ties between the two states, calling on both sides to overcome the challenges facing their ties with “seriousness and a strong will.” 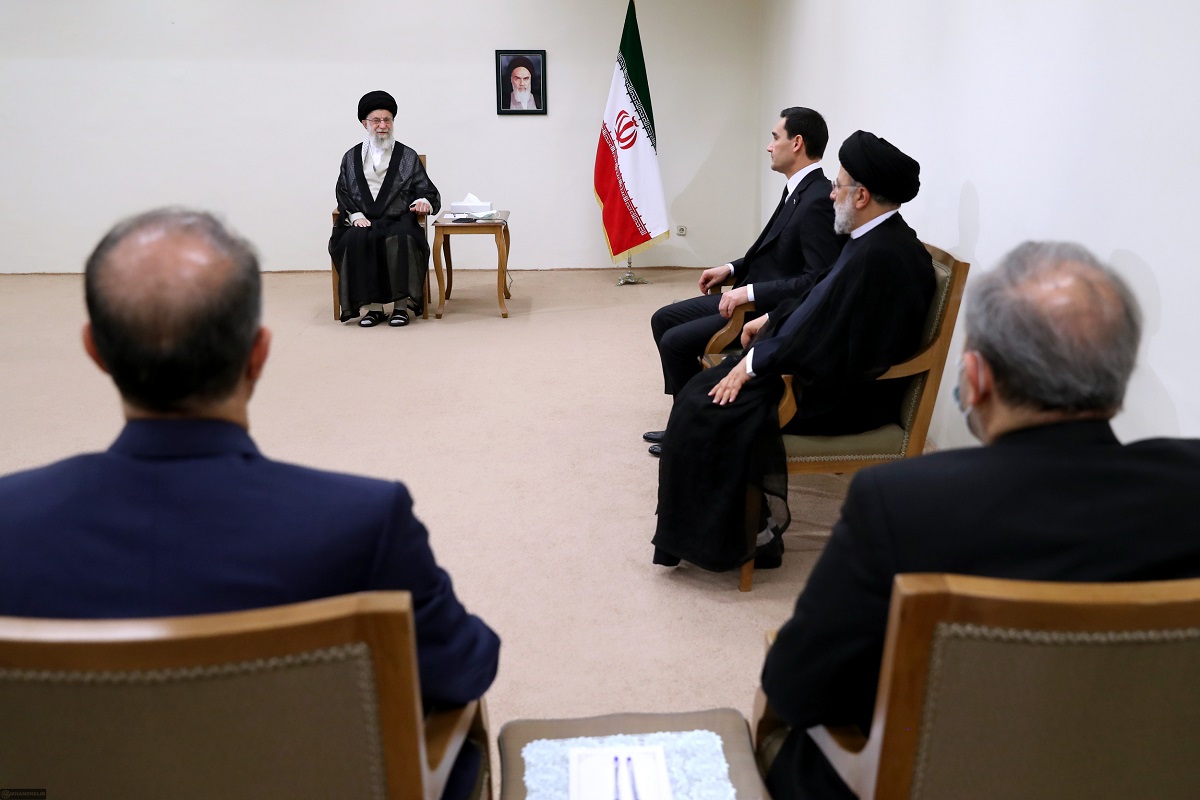 Ayatollah Khamenei said the two countries should actively hold sessions of their joint cooperation commissions and seriously follow up on the implementation of the agreements reached between them.

In turn, the Turkmen president said his country, like the Islamic Republic, prioritizes promotion of ties with neighbors, adding that Ashgabat will work to strengthen cooperation with Tehran in various fields, such as gas, energy, and transit of goods.

He pointed to the 30th anniversary of the establishment of relations between the two nations, saying, “On behalf of the Turkmen nation and myself, I appreciate your constant support for the deepening of ties” between the two states.