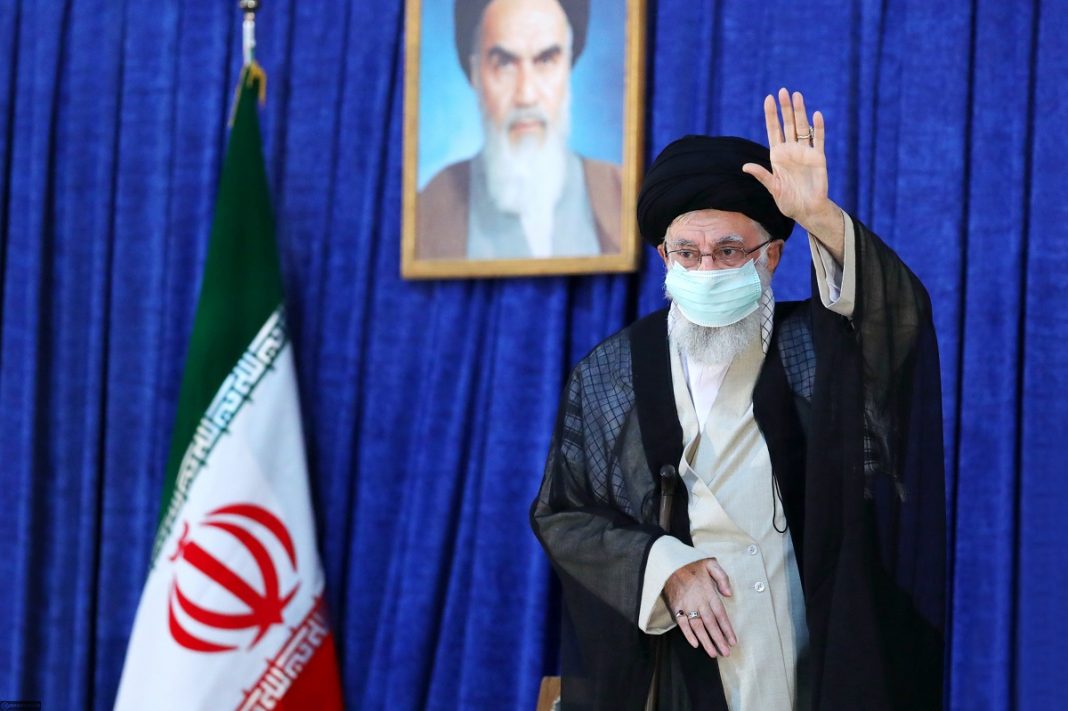 The leader of Iran’s Islamic Revolution Ayatollah Seyyed Ali Khamenei has told the secretary general of the Palestinian resistance movement Islamic Jihad, “You proved that any part of the resistance is capable of defeating the enemy in a humiliating way," reitrating that the Islamic Republic will stand by Palestinians.

Ayatollah Khamenei was responding to a letter by Ziad Nakhalah whose movement engaged in a battle with the Israeli regime that saw the resistance group fire hundreds of rockets from Gaza at targets inside occupied Palestine.

Ayatollah Khamenei expressed hope that God will reward the Islamic Jihad fighters and will hasten the ultimate victory of the proud and oppressed people of Palestine.

The leader noted that the Islamic Jihad foiled the Zionist regime’s plot through its courageous resistance.

Ayatollah Khamenei said the movement also displayed the unity of Palestinians to the heinous enemy by creating a bond between the struggle in Gaza and that in the West Bank. He urged all Palestinian groups to maintain this unity.

Ayatollah Khamenei underlined that the usurping enemy is on the wane and that the Palestinian resistance is gaining momentum.

The leader promised that Iran will continue standing by the Palestinian people.

In his letter to Ayatollah Khamenei, Ziad Nakhalah said the resistance brigades in Gaza are engaged in constant fight against the Zionist regime.

The secretary general of the Islamic Jihad said the group’s rockets disrupted the Zionist regime’s plans and calculus.

He warned that the enemy is plotting to sow divisions among Palestinians.

He also thanked Lebanese resistance movement Hezbollah for its effective role in the resistance against Israel.

Nakhalah added that had it not been for Iran’s support, this victory and others would not have been achieved.

The three-day Israeli aerial war on Gaza ended after the regime and Islamic Jihad declared a truce late on Sunday. It was mediated by Egypt.

Gaza officials said dozens of Palestinians, almost half of them civilians and including children, were killed in Israeli attacks.

The fighting broke out after the Zionist regime launched what it called pre-emptive strikes on Friday against parts of Gaza in anticipation of an Islamic Jihad attack to avenge the arrest of Bassam al-Saadi, a leader of the movememy in the occupied West Bank.