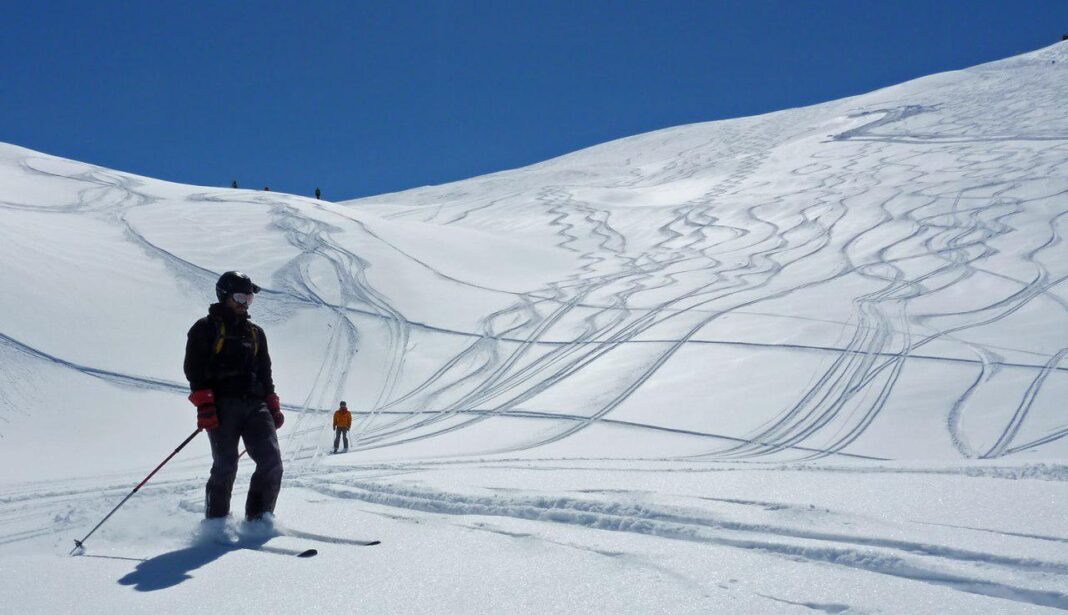 Austria says it is prepared to provide finance for the development of mountain tourism in Iran given its great capacity to attract foreign tourists.

Speaking in a meeting on Iran-Austria joint investments in Iran’s mountain tourism, Austrian embassy’s Commercial Counselor in Tehran Christoph Grabmayr said his country is well-known for its investments in tourism across the world.

“Iran enjoys a rich culture and history. Meanwhile, the Iranians’ hospitality is highly attractive for foreign tourists,” he was quoted as saying in a Farsi report by IRNA.

He then expressed hope that, as announced officially, Iran would be able to attract 20 million foreign tourists by the next seven years.

Addressing the same gathering, Saeed Ohadi, Deputy for Investment and Planning of Iran’s Cultural Heritage, Handicrafts and Tourism Organization (ICHTO), said in a meeting held earlier between senior officials of Central Bank of Iran and Austrian officials, the two sides decided to establish a line of credit and allocate parts of the credit to the joint project between Iran and Austria in mountain tourism in Iran.

He went on to say Iran’s regulations for attracting foreign investments are among the most modern ones in this field, adding the country grants a 10 to 13 year-long tax exemption to foreign investors. “The regulations also permit the investors to legally rent lands for their projects.”

“There are three ski resorts within a 45km radius of Tehran: Dizin, Shemshak and Namak Abrud in which a number of Austrian companies are interested in investing and providing finance for their further development,” he added.

Iran Draws Tourists from over 40 Countries

Mohammad Reza Pouyandeh, Head of Iran’s Fund for Revival & Utilization of Historical & Cultural Places, told the same meeting that sport tourism is among Iran’s competitive advantages compared with other tourist destinations in the world.

“Based on figures, over the past 9 months, Iran drew a large number of mountain tourists from 41 countries.”

He said the figure has tripled since last year and added Iranian ski resorts are relatively cheap compared with foreign pistes. “So, we warmly welcome foreign investments in this field.”

Pouyandeh underlined that Dizin ski resort is the largest piste in the Middle East with a 550-hectare land and 17 ski lifts.

“Over the past three years, the resort witnessed a 700-percent growth in attracting foreign tourists. About 6,000 tourists visited the resort only during the last year. By developing our services, we can attract 30,000 foreign tourists within the next 3 to 5 years,” he concluded.