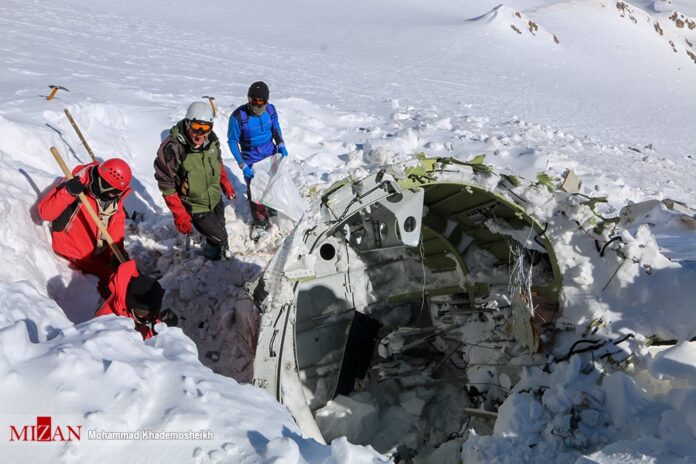 Iran’s Civil Aviation Organization has released a preliminary report on the crash of an airliner in west-central Iran last month.

The report suggests that the team tasked with probing into the incident is currently unable to present a definitive conclusion from the investigation into the crash of the ATR-72 plane operated by the Iran Aseman Airlines.

According to the report, the experts looking into the incident need more work and a more precise probe in order to arrive at a conclusion regarding what caused the crash.

Still, the following findings have been mentioned in the analysis section of the report:

– The first pilot had medical restrictions for flight, which were not taken into account by the Aseman Airline.

– The main pilot was not authorized to fly simultaneously with a co-pilot.

– The pilot should have flown at an altitude of 17,000 feet until reaching the airport

– The necessary technical work had not been carried out on the plane due to sanctions.

Still, the report is not final and the Iranian Civil Aviation Organization has not announced its final conclusion, yet.