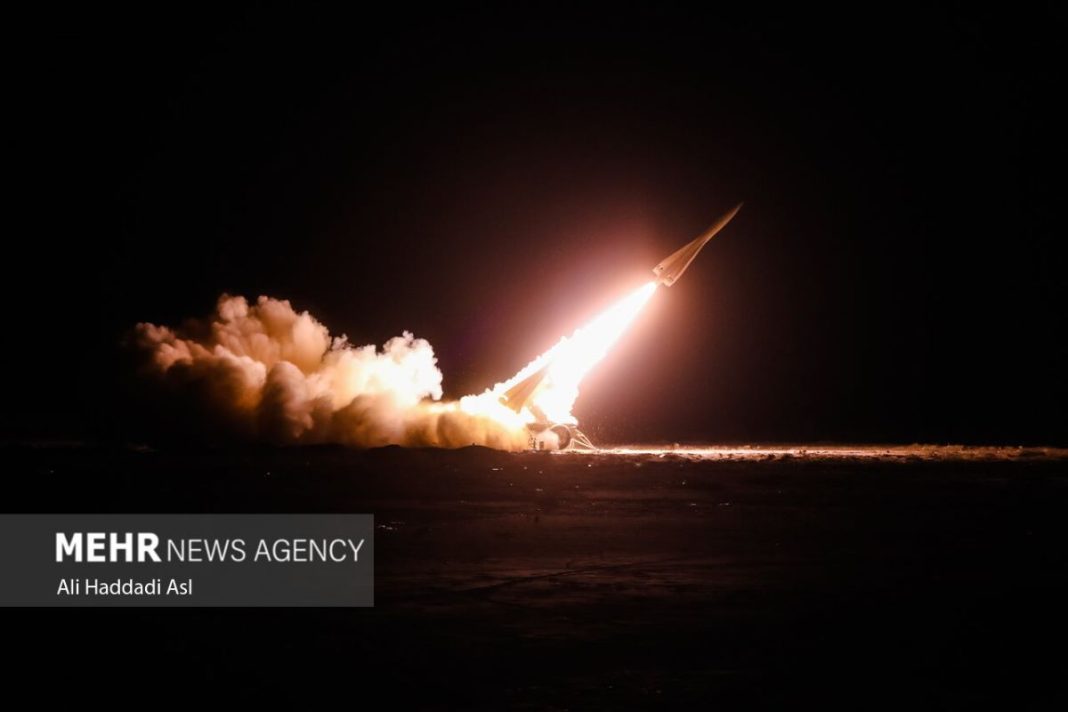 Iran’s Army puts to test its advanced missile defense systems, which successfully intercepted and destroyed intruding aircraft on the third day of large-scale drills off the country’s southern coasts.

In the early hours of Sunday, the third day of ‘Zolfaghar 140’ maneuvers, the radars of the Mersad air defense system detected a hostile drone approaching the Iranian territory and successfully shot it down at an altitude of 25,000 feet and 150 kilometers from the country’s airspace.

Mersad is a mobile missile shield whose range of interception has been upgraded from 110 to 150 kilometers. It’s capable of being deployed in 7 minutes and changing its location right after firing missiles at enemy targets.

Meanwhile, the Qadir radar system also carried out a similar mission. The system, equipped with phased array technology, cannot be traced and destroyed by anti-radar missiles.

The drills are joined by different divisions of the Iranian Army and stages in a zone spanning from the country’s southern ports and waters to the northern tip of the Indian Ocean.

The maneuvers are meant to promote the Army personnel’s combat and defense preparedness and, as officials reaffirm, carry a message of peace and unity for neighbors.