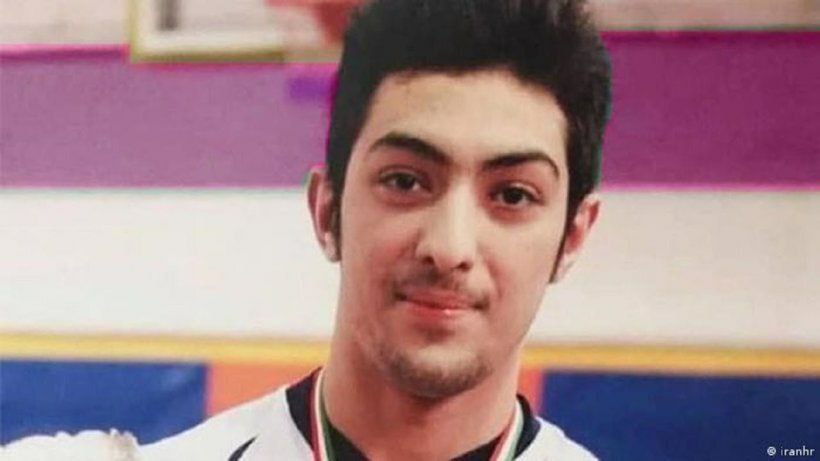 Iranian judicial authorities have once again postponed the planned execution of Arman Abdolali who's been convicted of murder.

Abdolali’s lawyer says the execution, which was scheduled for Wednesday morning, has not been carried out.

Abdolali was earlier moved to solitary confinement in a prison in Karaj in preparation for his death sentence to be carried out.

This is the third time that the 25-year-old’s planned hanging is stopped.

Arman was 17 when he was arrested for the murder of Ghazaleh Shakour.

He was sentenced to death in 2015 a year after Shakour disappeared. Her body has never been found.

Many Iranian celebrities have called on the judiciary to grant him a stay of execution.