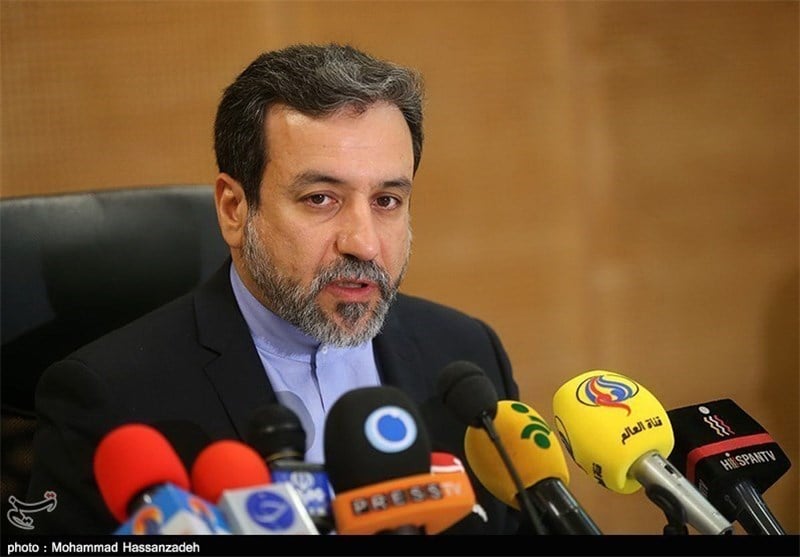 Iranian Deputy Foreign Minister for Political Affairs Seyed Abbas Araqchi said the country’s membership in the Financial Action Task Force (FATF), the policy-making body of the international financial system, would not pose any security threat to the Islamic Republic.

Speaking at an open session of the parliament on Sunday, Araqchi defended a bill on Iran’s accession to the FATF and said the bill is one of the international instruments to fight against terrorism.

Iran, itself, is a victim of terrorism, he said, adding that last year, the parliament building was targeted in a terrorist attack by Daesh (ISIS or ISIL) militants.

The Iranian diplomat went on to say that terrorism has countless international networks and that without joining international conventions, fighting terrorism and uprooting its financial sources would be impossible.

During the open session of the parliament, the MPs agreed that debates on the country’s accession to the FATF be put on hold for two months.

They decided that dealing with the FATF issue would be shelved until results of negotiations with Europe on saving the Joint Comprehensive Plan of Action (JCPOA) become clear.

Established in 1989, the Financial Action Task Force is an inter-governmental body with the purpose of setting standards and promoting effective implementation of legal, regulatory and operational measures for combating money laundering, terrorist financing and other related threats to the integrity of the international financial system.