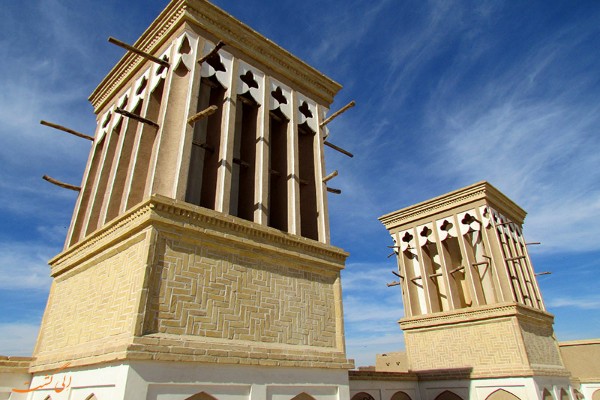 An Iranian local official has taken a swipe at certain Arab governments, particularly the United Arab Emirates, for obstructing the efforts to inscribe windcatcher, a traditional Iranian architecture, in the UNESCO World Heritage list.

Head of the Cultural Heritage, Handicrafts and Tourism Organization of Iran in the central province of Yazd says the efforts to inscribe the “technology of constructing windcatchers” as an element of Iranian architecture in the UNESCO world heritage list have been underway for 10 years.

The efforts, however, have gone nowhere so far, mainly due to the interference and protests from representatives of the Arab states, particularly the UAE, Mostafa Fatemi added.

The official also noted that several researches demonstrate that windcatchers originate from Iran, pointing to the extensive etymological studies by a Yazd-born Canadian-based university professor into the name of windcatcher, called ‘Badgir’ in Persian.

He finally explained that windcatchers came into being in central plateau of Iran, namely in the cities of Yazd, Kerman and Semnan, and gradually spread over the other areas, including the Persian Gulf littoral cities in Hormozgan and finally to the Arab states like Kuwait, Oman, and others.

Historical documents prove that windcatchers were introduced to Arabs in southern Persian Gulf in 1850s, when Iranian traders created structure built of stone or mud to ventilate their mansions.