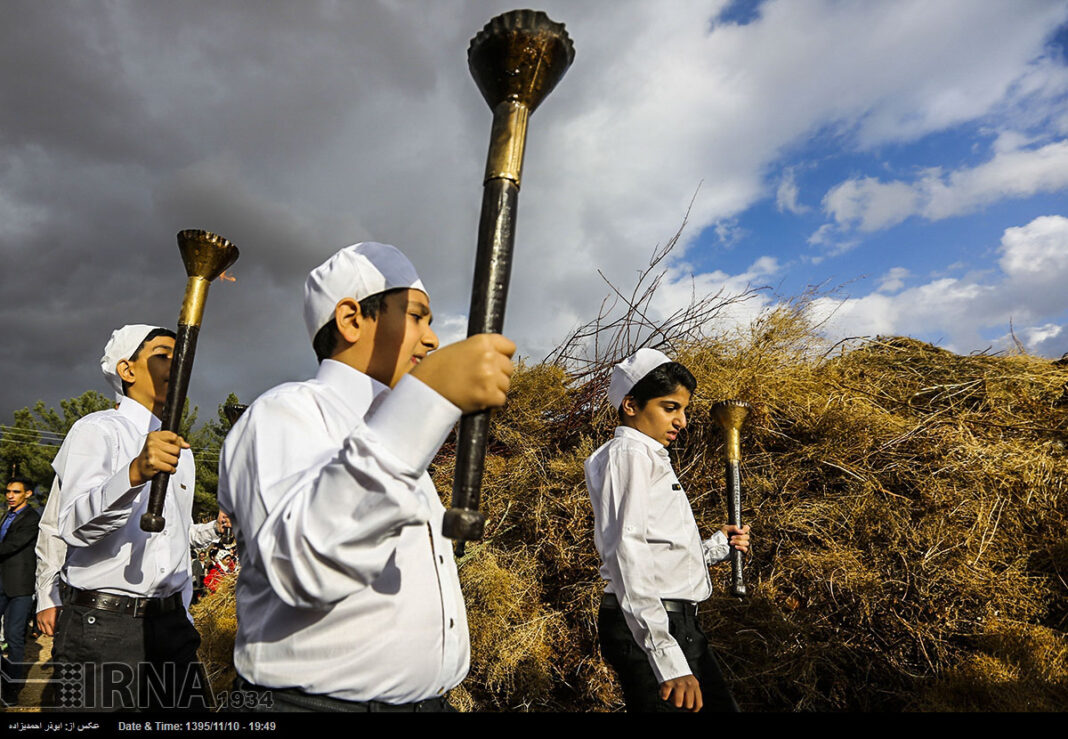 Sadeh is one of the most ancient Iranian celebrations known in the country which dates back to the first Iranian Empire about 500 BC. The Zoroastrians, followers of the ancient Iranian religion, celebrate Sadeh 50 days before Nowruz (March 20-21) in late January.

Here you can see IRNA’s photos of this celebration: