Analyst: US, Europe hell-bent on turning heat on Iran 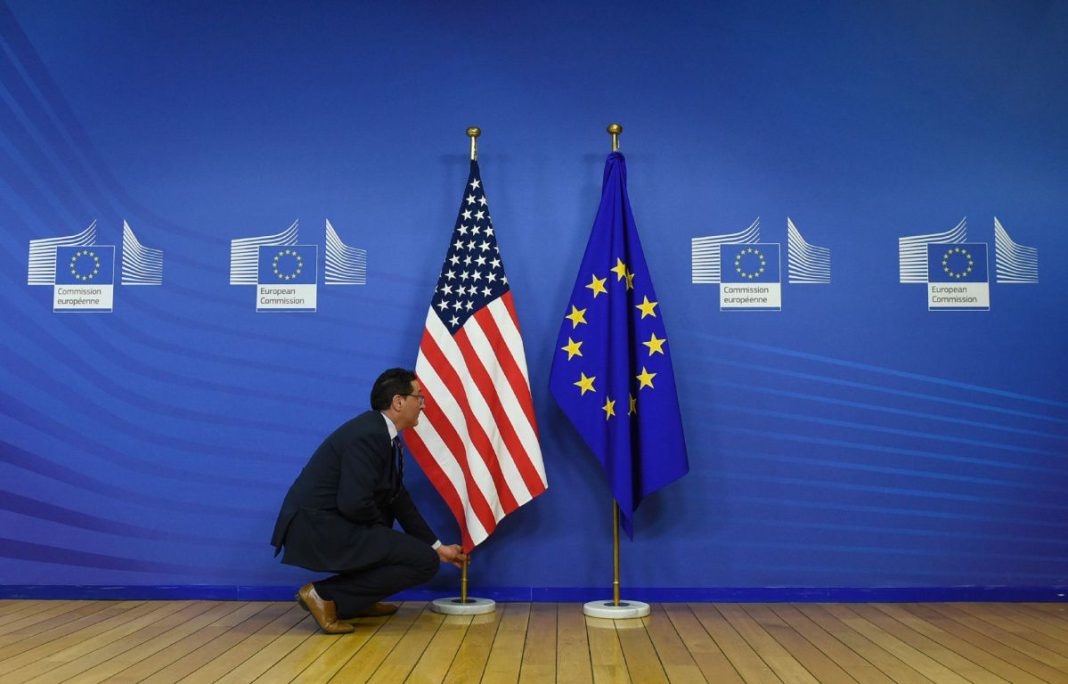 A recent anti-Iran statement by France, Britain and Germany and the turn of political events in the US show that they are determined to apply more pressure on the Islamic Republic amid the standoff in reaching an agreement on saving a sinking 2015 nuclear deal, a political affairs expert says.

In an interview with Entekhab news website, Rahman Ghahremanpour warned in case Republicans wrest control of the US Congress in mid-term elections on November 8, Washington might decide to re-implement former president Donald Trump’s scorched earth policy against Iran by imposing harsher sanctions.

The US under Trump torpedoed the Joint Comprehensive Plan of Action (JCPOA) in 2018 by pulling out of the nuclear accord and efforts to revive the agreement have been ineffective so far.

Ghahremanpour said hopes to revive the deal are waning as diverging views are emerging among the negotiating parties.

The remarks came after the three European countries on Saturday said they had “serious doubts” about Iran’s intentions to revive the JCPOA.

Iran rejected the claim and Russia, as a party to the talks, said the comments were “very untimely” as the parties are at a critical juncture to finalize a deal.

Ghahremanpour highlighted that striking an agreement is harder than in 2015 as the realities on the ground have changed and as outside factors, including the deteriorating relations and mistrust between the US and the eastern powerhouses, namely Russia and China, are adversely affecting the JCPOA revival.