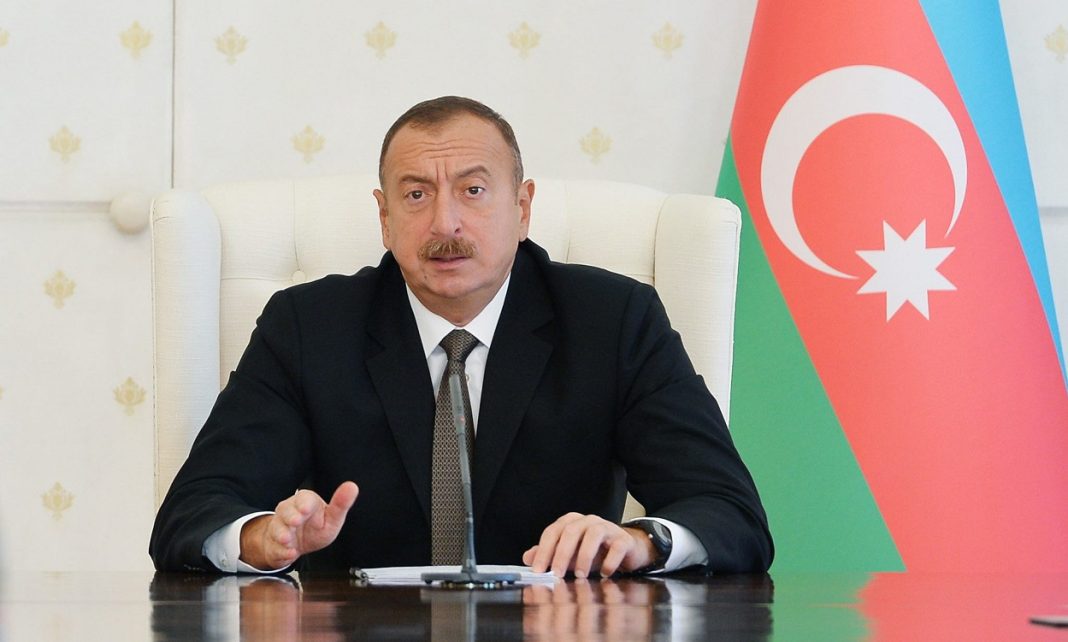 A political analyst says anti-Iran "hostile statements" by Azerbaijan’s President Ilham Aliyev stem from Turkish-US-Israeli pressure aimed at dividing the two neighbors, warning that Tehran’s patience has a limit and it will punish Baku if the need arises.

In an interview with ISNA, Hassan Hanizadeh said Aliyev is pursuing an aggressive line vis-à-vis Iran, but his statements are “beyond the political and geographical size of the Republic of Azerbaijan and have the backing of the US, the Zionist regime and Turkey.”

Recently, the Azeri leader said people in Iran’s provinces of West Azarbaijan and East Azarbaijan are “part of our people,” suggesting Baku has territorial claims to those regions.

Hanizadeh said experience has proved that America uses “mindless dictators” to create a hype against regional countries, and that Aliyev may face the same fate as ex-Iraqi dictator Saddam Hussein. 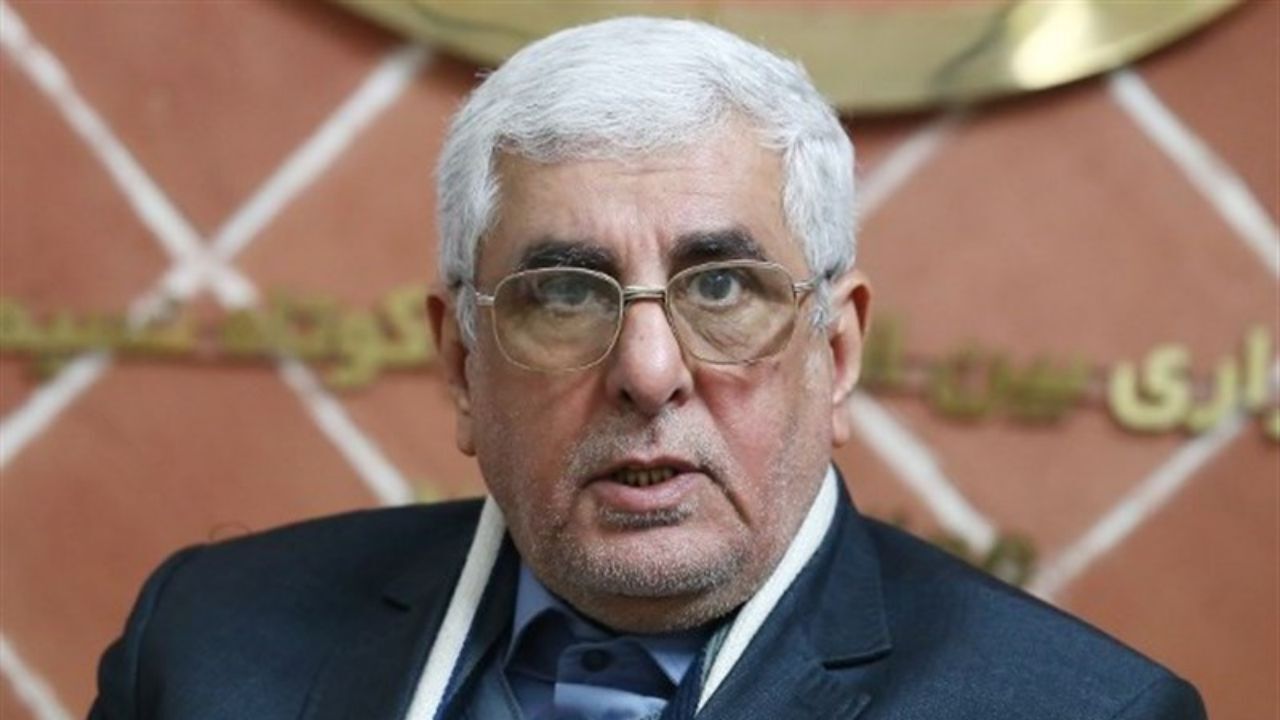 He said Iran has so far been exercising restraint but its “patience in the face of his lowly statements has a limit” and a “harsh punishment” awaits Aliyev if need be.

Before making any mistake, Aliyev needs to take a look at the population in his country, out of which 70% are “morally, psychologically and spiritually” dependant on Iran, said the analyst.