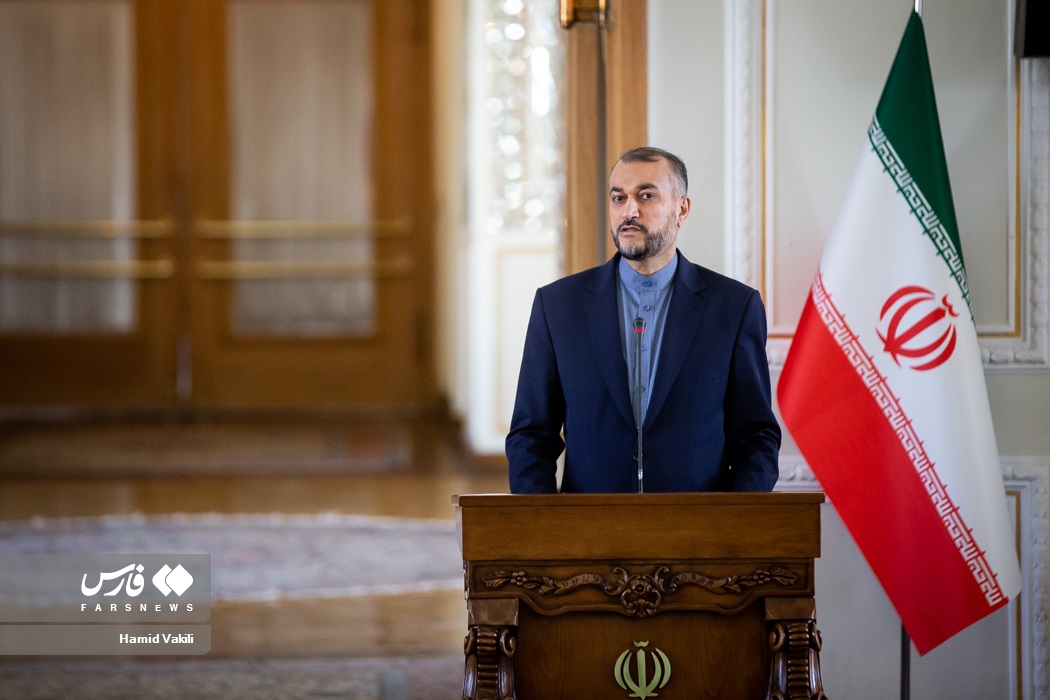 Iran’s foreign minister Hossein Amir Abdollahian has called for the immediate release of an Iranian national, being tried in Sweden, calling his trial illegal.

Amir Abdollahian, made the remark in a Wednesday evening phone conversation with his Swedish counterpart Ann Linde.

He described the detention and the court process against Hamid Nouri an Iranian national in Sweden, as illegal.

Amir Abdollahian expressed regret that the anti-Iran terrorist group, Mojahedine Khalq Organization (MKO), has taken over the reins of the fake propaganda regarding this court process in Sweden.

He said record of crimes of the terror group is obvious to the peoples of Iran and even Iraq – under the Baathist regime of former Iraqi dictator Saddam Hossein.

Nouri’s son says the Swedish court has focused on testimony given by dozens of anti-Iran individuals and MKO members who were each given plenty of time to testify against his father.

Nouri was arrested in 2019 upon arrival at Stockholm airport and was later put on trial over allegations of his involvement in the trial of the members of the Mojahedin Khalq terrorist group in the 1980s. Nouri has denied this.

The MKO is responsible for the killing of about 12-thousand Iranian people and officials since the Islamic Revolution of 1979. The group has carried out bombings and assassinations across Iran.

During the Iran-Iraq war in the 1980s, the MKO sided with former Iraqi dictator to carry out cross border attacks against Iran.

The top Iranian diplomat further expressed hope with Sweden’s show of will and reciprocal and joint efforts, the two countries witness expansion of their ties in different areas.

The foreign ministers of Iran and Sweden also agreed to continue consultations and exchange of views on the issues pertaining to the relations of the two countries.