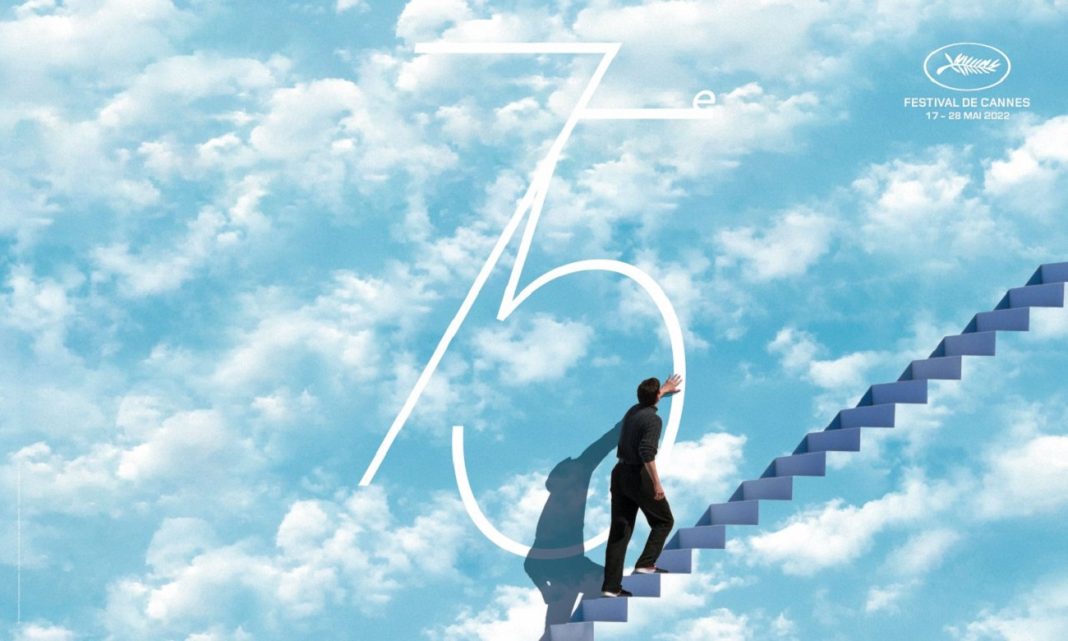 The 75th edition of Cannes Film Festival will host several Iranian film-makers and actors and actresses this year.

The first presence of an Iranian movie in the 2022 Cannes was finalized on April 14, when the festival’s artistic Director Thierry Fermo and its President Pierre Lescure announced Saeed Roustaee’s “Leila’s Brothers” will be running in the festival’s competition section, where 18 movies are present.

Not much is out about the plotline of the Iranian director’s new feature film, but it has Taraneh Alidousti, Navid Mohammadzadeh, Saeed Pour Samimi, Farhad Aslani, Peyman Maadi and Mohammad Ali Mohammadi on its cast. The French company “Wild Banch” is in charge of the international distribution of the movie.

Iranian-Danish director, Ali Abbasi, who won Cannes’ Un Certain Regard award for his “Border” in 2018 is also back at the festival this year and his “Holy Spider” will be present in the competition section.

Abbasi’s film features Iranian actress Zahra Amir Ebrahimi on its cast and is filmed in Oman. It recounts the story of a serial killer in the northeastern Iranian city of Mashhad, who tries to clear the city of prostitutes.

But the most renowned Iranian in the 2022 edition of the festival is Asghar Farhadi, a twice Best Foreign Film Oscar winner, who will sit on the Cannes jury this year. Following his first Oscar win for “A Separation” in 2012, Farhadi has debuted all his movies in Cannes before winning its Grand Prix for “Hero” in 2021.

“Imagine” by Iranian director Ali Behrad will also be one of the seven films screened in Cannes Critic’s Week. This is Behrad’s first work as director and Iran’s first presence in the Critics’ Week in 20 years.