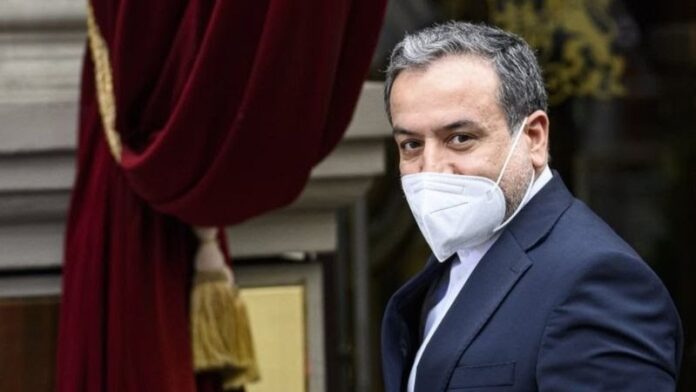 Abbas Araqchi, Iran’s top negotiator in the Vienna talks on the 2015 nuclear deal, says participants are very close to clinching an agreement but there are still outstanding issues that need to be addressed.

“Today is the final day of the sixth round of the negotiations. We spent days working on a tight schedule and did a very tough job and, now, we are in a position that almost all documents related to the agreement are ready. A number of contentious issues have been resolved and a number of others remain,” said Araqchi.

“I believe it is now time for by our counterparts [in the talks] to make their mind. We are very close to an agreement but filling in the gap is not an easy task. Tonight we return to the capitals [for consultations].”

The deputy foreign minister had earlier lashed out at the administration of Joe Biden for maintaining anti-Iran sanctions, imposed by his predecessor Donald Trump.

The issue has been a key bone of contention in the Vienna talks for revival of the Iran nuclear deal.