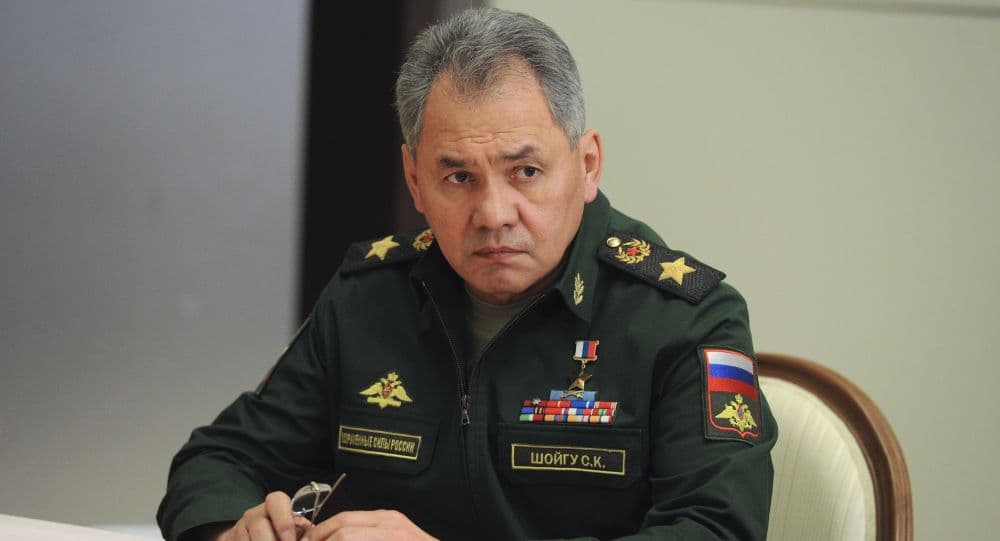 The Russian defence minister says it will not be possible to bring peace and stability back to Afghanistan without Iran and Pakistan’s support.

Speaking at the 9th International Security Conference held in Moscow, Sergey Shoigu noted that the settlement of the Afghanistan issue requires assistance and attention by neighbouring countries as well as international organizations.

The top general underlined the presence of American and North Atlantic Treaty Organization (NATO) forces in Afghanistan has failed to realize the desired objectives.
He voiced concern that the pullout of foreign troops, on the other hand, can raise the odds of a civil war in the country, too.

In his speech, Shoigu also underscored that prompt decisions and international cooperation are needed to resolve this situation.

He proposed the potentialities of the Shanghai Cooperation Organization (SCO) be used to settle the situation.

The SCO is made up of countries which have common borders with Afghanistan, including Iran and Pakistan.