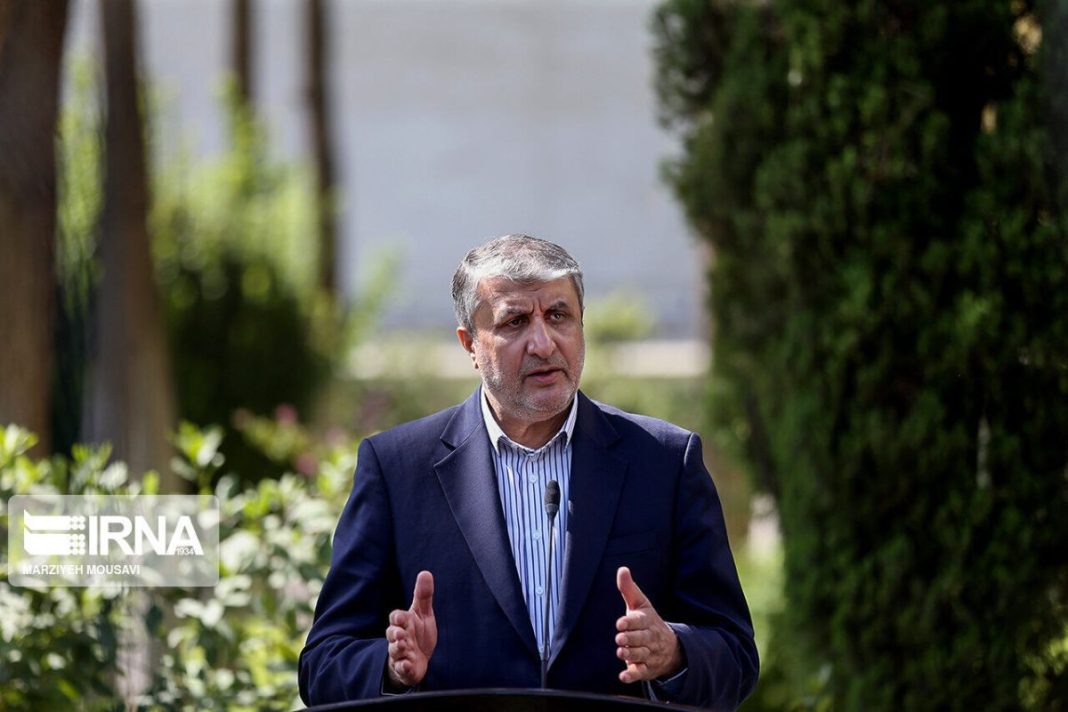 The head of the Atomic Energy Organization of Iran (AEOI) says Iran’s approach in negotiations to restore a 2015 nuclear agreement with the world powers is a complete removal of all US-led sanctions imposed since Washington walked out of the deal in 2018.

In a meeting in the southern Iranian city of Bushehr on Friday night, Mohammad Eslami said the Iranian negotiating team in the Vienna talks aimed at restoring the Joint Comprehensive Plan of Action (JCPOA) “has stood up against the other side and, while maintaining the red lines, has put canceling the sanctions as its priority.”

Efforts to salvage the JCPOA should put Iran in the path of trade exchanges, progress and development without the current disturbances, the AEOI head said.
Iran says it has received and is reviewing the US response to proposals to return to the nuclear accord and lift the embargos on Tehran.

Eslami praised domestic experts in the overhaul of the Bushehr nuclear power plant, repeating Iran’s vision to become a hub for construction of nuclear plants.

He added plans are underway to make an 8.7-billion-dollar investment in the new units of the Bushehr nuclear power plant and finish construction of a 10,000-megawatte nuclear-energy generated power plant in line with Iran’s policy of producing clean energy.