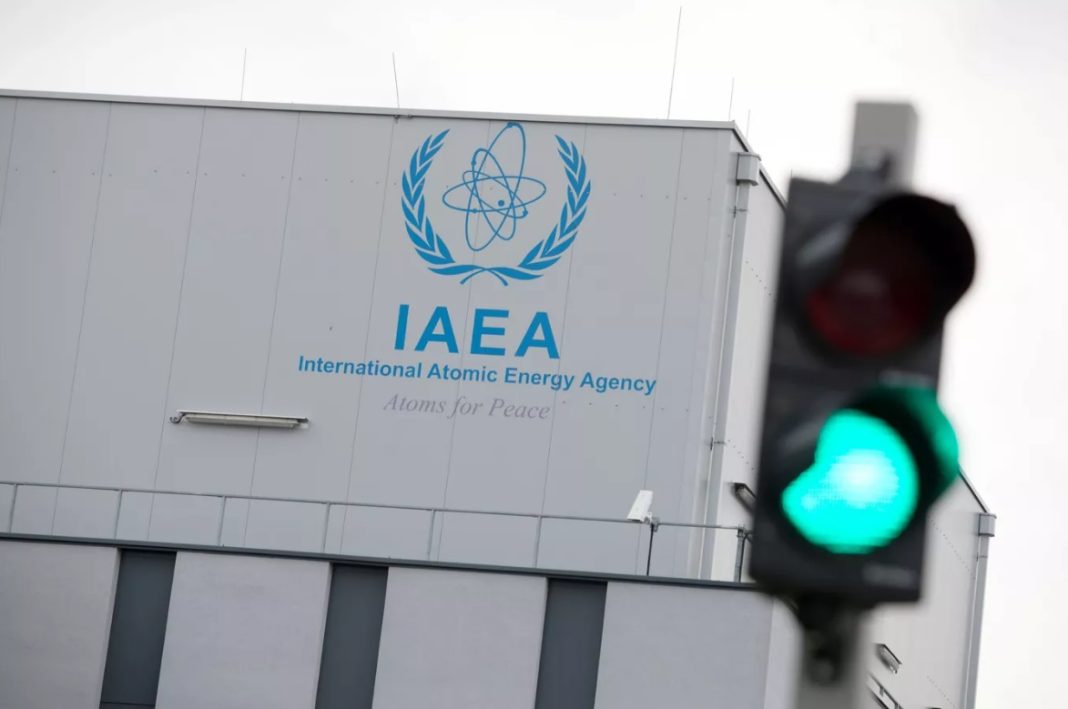 The director of the Atomic Energy Organization of Iran says Tehran has given substantiated responses to the UN nuclear oversight body regarding contaminated sites in the Islamic Republic.

Mohamamd Eslami however noted that the International Atomic Energy Agency, IAEA, has refused to be persuaded by those responses.

Eslami said the IAEA is determined not to be convinced because the Western governments and the agency are supposed to use the matter as a lever to keep up pressure on Iran.

The director of the AEOI stressed that if the IAEA is convinced, then the case is closed.

He however expressed hope that the IAEA will make a final decision regarding the contaminated sites irrespective of politics.

Eslami reiterated that those sites where the agency says radioactive contamination was detected do not belong to the governments and are owned by Iran’s private sector.

According to the AEOI’s director, the sites have nothing to do with Iran’s nuclear program.

The IAEA has said it will not close the case of the sites until Iran gives convincing responses as to what it was doing there.

The allegations have been made based on intelligence provided by the Israeli regime, which is Iran’s arch-enemy.

Iran has time an again denies claims that its nuclear program is meant to make atomic weapons and says all its nuclear work is purely for peaceful purposes including electricity generation.