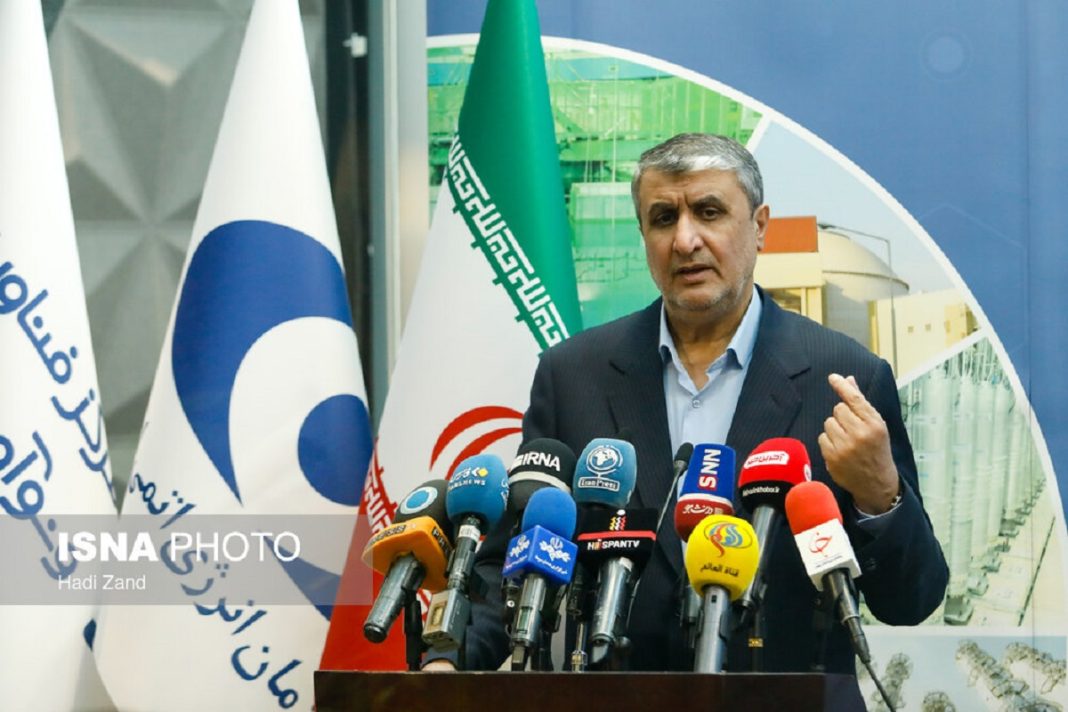 Iran’s nuclear chief says the country is moving toward the production of inexpensive fuel and energy and has thus placed the development of nuclear power plants high on its agenda.

Mohammad Eslami, the head of the Atomic Energy Organization of Iran (AEOI), was speaking on the sidelines of a ceremony held for launching the construction of the Darkhovin Nuclear Power Plant south of Iran.

As part of a push to swiftly develop nuclear plants, Iran began to build the new facility with the goal of boosting the share of nuclear energy in electricity production by 20 percent, he added.

The Darkhovin Nuclear Plant will be built about 70 kilometers from the southwestern city of Ahvaz, the provincial capital of Khuzestan, near the Karun River.

The nuclear power plant will be operational under a pressurized water reactor (PWR) system.