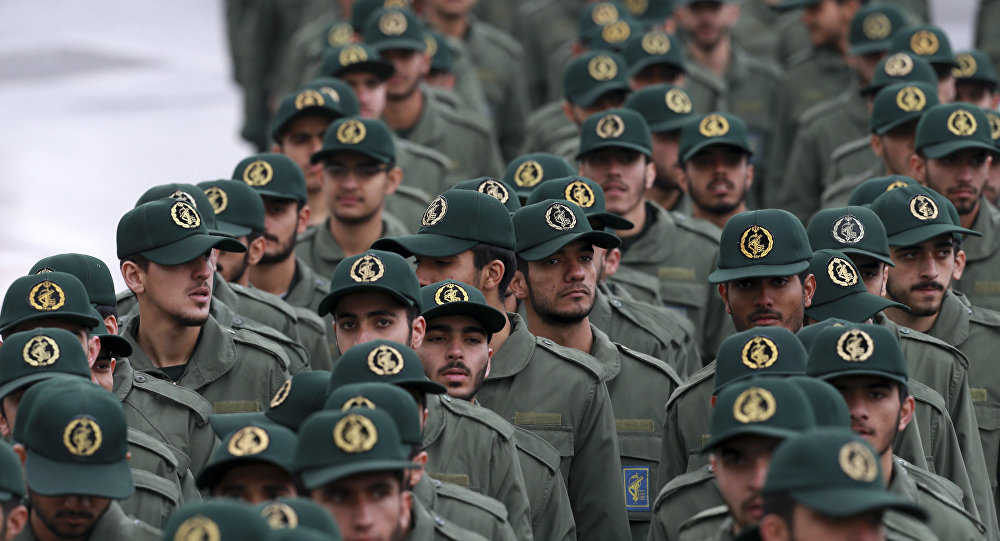 An adviser to the Iranian negotiating team in the Vienna talks, Mohammad Marandi, has denied a CNN report that Iran has relinquished a demand that US remove the Islamic Revolution Guards Corps from its terror list in the Vienna talks.

Marandi said the removal of the IRGC from the list was never a precondition or a key demand of Iran.

He also dismissed the US blacklist as unimportant.

Marandi added Iran has also blacklisted the US forces in the Middle East, known as CentCom, as a terrorist organization.

The adviser to the Iranian negotiating team said if the US needs to sell the deal as something acceptable, then that’s their own business.

Iran and the P+41 group of countries, namely Russia, China, Britain, France and Germany, plus the US are making efforts to revive the 2015 nuclear deal, known as JCPOA.

But a couple of issues reportedly remain to be resolved before the revival of the JCPOA that will happen after the US’s return to the agreement.

The JCPOA plunged into disarray in 2018 after former US president Donald Trump left it unilaterally and imposed sanctions on Iran in violation of the deal and international law.