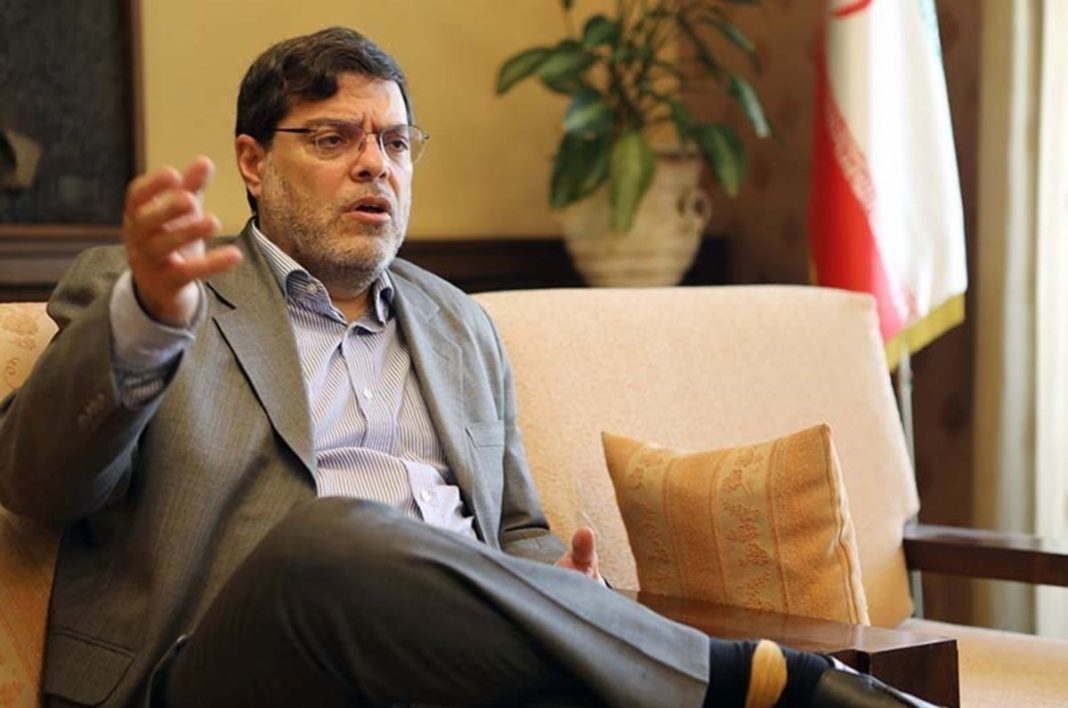 An adviser to the Iranian negotiating team in the Vienna talks aimed at revitalizing the Iran nuclear deal says that Tehran is looking for guarantees that if a future US administration withdraws from the deal, it will "have to pay a price."

Mohammad Marandi, told Al Jazeera making it costly for any party to quit the deal aims to strengthen the agreement and will be beneficial to all sides.

He added that one aspect of doing so is about nuclear guarantees and the other one is about economic, political and legal assurances.

The adviser to the Iranian negotiating team noted that economic guarantees mean making foreign companies immune against US sanctions.

On Monday, Iranian Foreign Minister Hossein Amirabdollahian said if the US shows flexibility, a deal will be reached in the coming days.

Iran has already delivered its response to the EU’s proposed draft deal. Tehran has repeatedly said that it is ready for a deal that would guarantee it will enjoy full economic benefits from such an agreement.