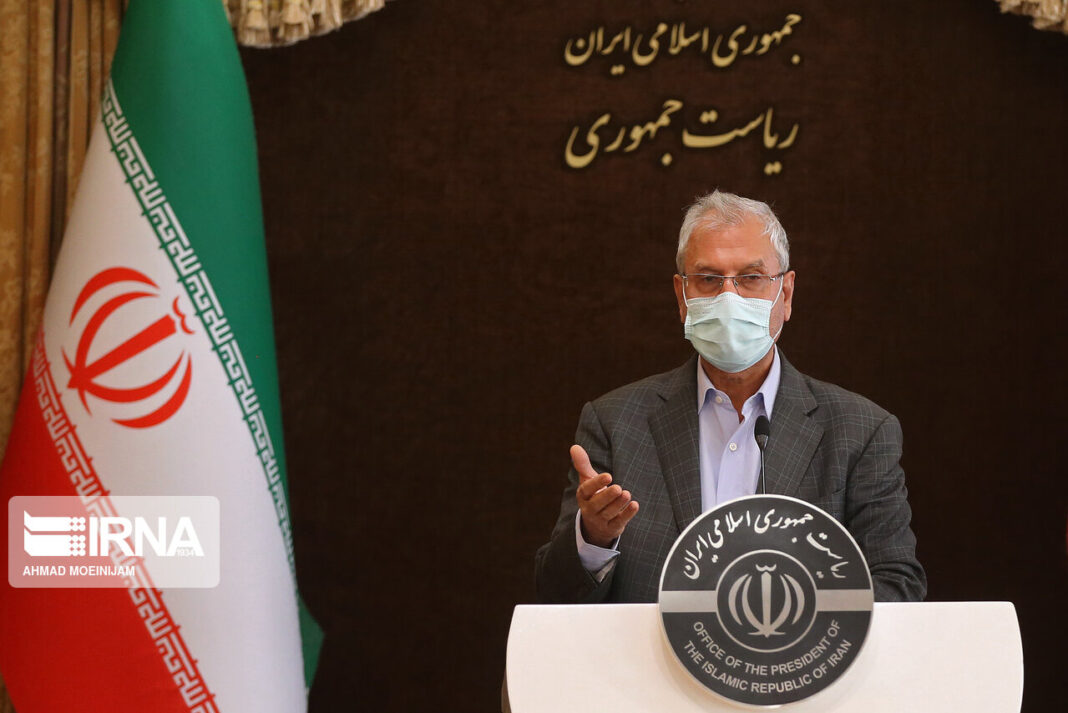 The Iranian government spokesman says the actions taken by the new US administration so far are not enough, urging Washington to walk the walk to make up for the wrong policies of the White House under former President Donald Trump.

Speaking in a weekly press briefing on Tuesday, Ali Rabiei said the new team at the White House have acknowledged that the “maximum pressure” policy adopted by Trump against Iran has been a non-starter.

“The US has confessed to the reality that pressure and sanctions against Iranian people have failed,” he said.

“Accordingly, the US government, in a letter to the president of the UN Security Council, took back the previous US administration’s failed claim that it would reinstate sanctions resolutions against Iran and it put an end to unacceptable travel restrictions for Iranian diplomats at the UN headquarters,” he explained.

“Although we welcome these late moves and evaluate them as the US moving on a constructive path, we regard these actions as extremely insufficient,” he said.

“Confessing to the failure of the policy of maximum pressure against Iranian people is just a beginning to make up for the past, a policy which has, so far, been associated with large-scale violation of human rights, namely impeding our people’s access to their own financial resources beyond Iranian borders, and even fair access to treatment and health equipment at a time of the coronavirus pandemic,” he added.

“We expect the US government to put its words into action, and this will not happen unless the US government, in the first step, act like a responsible member of the United Nations and immediately and fully deliver on Resolution 2231,” said the government spokesman.

“We have always been ready to resume diplomacy with signatories to the JCPOA with seriousness and good will, so that we will make sure that the agreement with all its details will be implemented to the letter without any provisions added to, or removed from it,” he said.

Rabiei underlined it remains to be seen if the new US government will accept US citizens’ rejection of Trump.

“The US should show this in action. Washington’s unilateral and bully-style withdrawal from the JCPOA and [UN Security Council] Resolution 2231 is, in fact, one of the main parts of that wicked legacy,” he said.