A look at Iranian newspaper front pages on April 4 In an interview with Arman-e Emrouz, Dr. Mostafa Moein calls on the Rouhani administration to consider freeing the leaders of the 2009 post-election protests.

The Saudi government withholds issuing visas for Iranian pilgrims for this year’s Haj. The two figures are the primary candidates to be the head of the next Iranian Parliament. Details about the excruciating torture of kidnapped women and girls.

Islamic Republic of Iran Broadcasting (IRIB) has criticized producers of a televised program entitled Dore Hami (literally: Together) for disregarding cultural codes of conduct and disrespecting its guests by forcedly cutting their hair on stage to amuse viewers. A report about the history of Iran’s political police Average of 30litres of petrol used by every Iranian during Nowruz Strange remarks were made by senior negotiator Abbas Araqchi in justifying the US disruption of JCPOA implementation:

“New sanctions on missile program, no violation of JCPOA,” Araqchi said in a televised interview, adding, “Currency restrictions have nothing to do with the nuclear deal.” 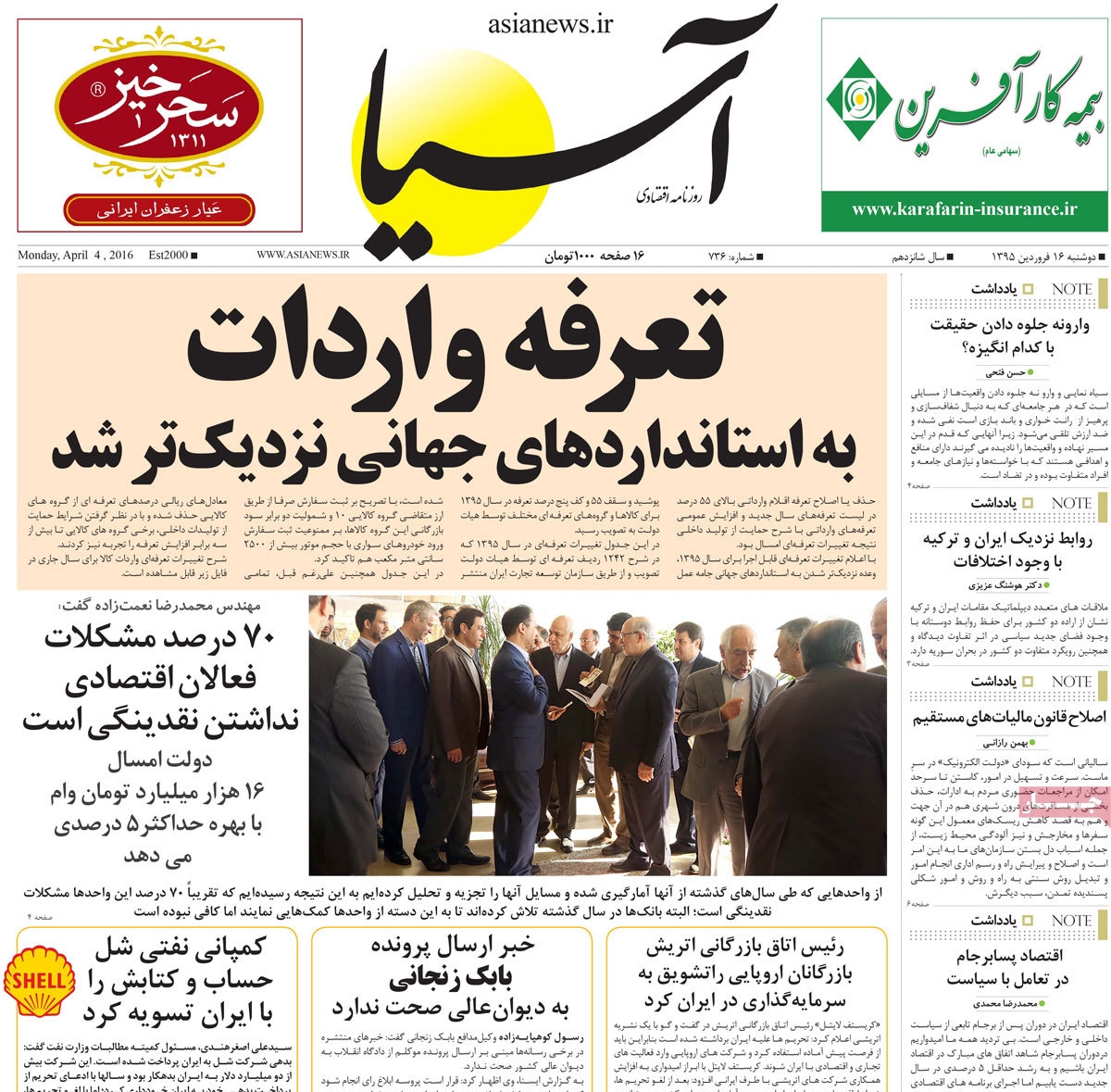