Two suspects were detained after a shooting at a mosque in Canadian city of Quebec left six people dead and eight injured, officials said early Monday.

“While authorities are still investigating and details continue to be confirmed, it is heart-wrenching to see such senseless violence. Diversity is our strength, and religious tolerance is a value that we, as Canadians, hold dear,” Trudeau said.

Trudeau called the attack “cowardly” in a tweet earlier in the night, ABC News reported. 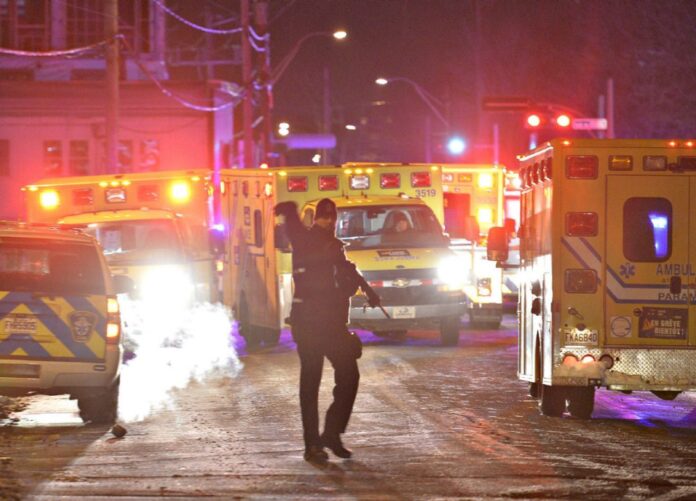