40th Fajr Film Festival kicks off in Tehran, other cities 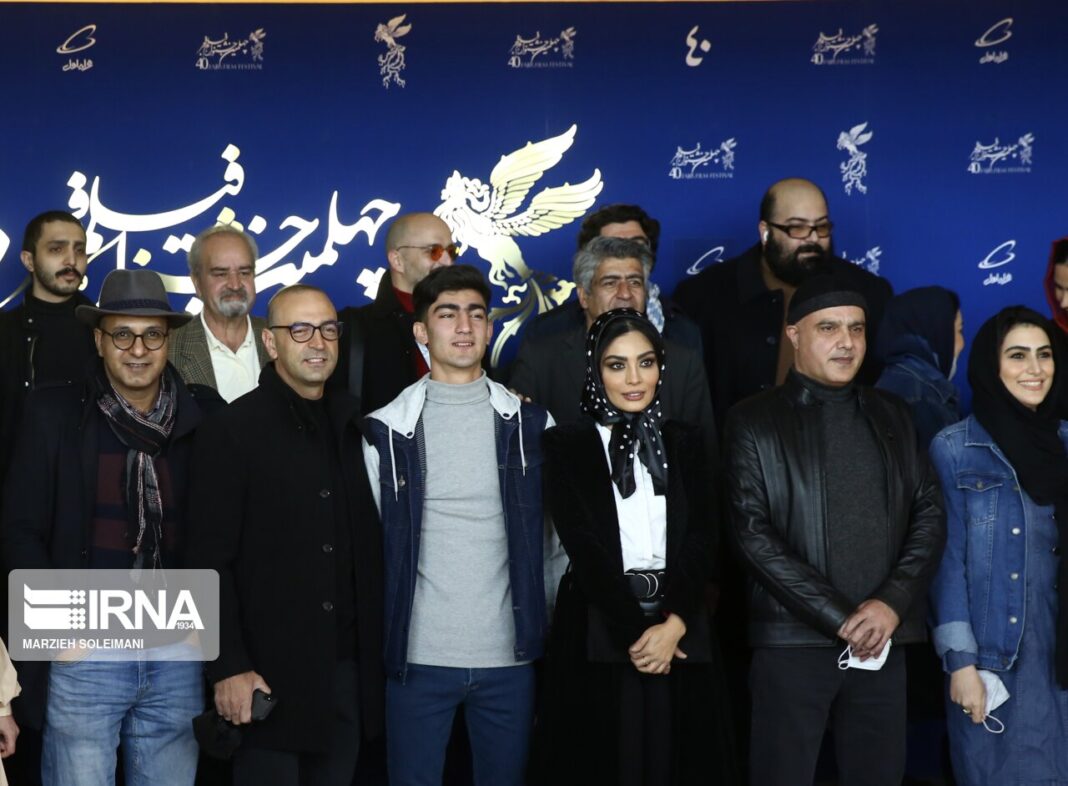 Iran held the first day of its annual Fajr Film Festival on Monday at the Milad Tower Conference Center.

On the first day, two films “Biro” about the goalkeeper of the Iranian national team Alireza Biranvand and the film “The Loser Man” directed by Mohammad Hossein Mahdavian were screened for critics.

In the Simorgh section, which is the main part of the festival, 22 Iranian films will be screened. Following the announcement of the list of qualified films in this category, a number of critics and directors criticized the removal of some films by the jury.

Meanwhile, despite the current coronavirus surge in Iran, reports indicate that on the first day, health protocols were rarely observed.

The 40th Fajr Film Festival, marking the anniversary of the victory of Iran’s  Islamic Revolution, will run through February 11 and will end with an awards ceremony.