23,000 Children Die in Yemen Due to Preventable Causes: UNICEF 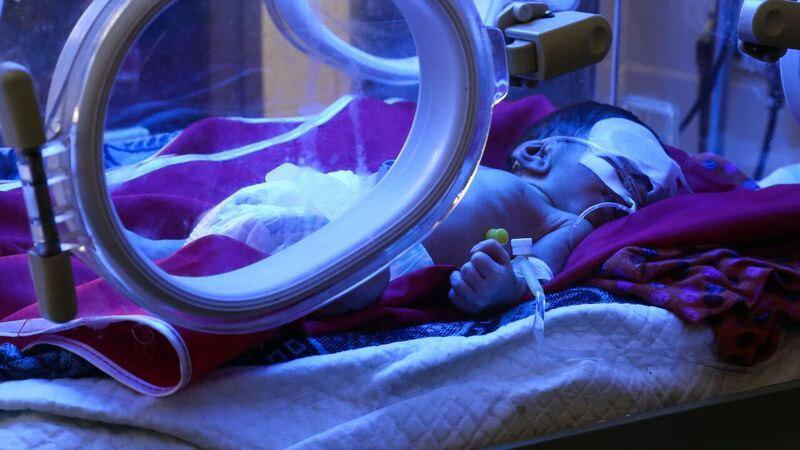 The latest report by the United Nations Children's Fund (UNICEF) indicates that at least 23,000 newborn Yemeni children have died of preventable causes in 2016.

“In 2016, 23,000 newborns died due to preventable causes,” the UNICEF said in a post in its Twitter account, quoting its Friday report on the latest situation of Yemen.

Meanwhile, the UNICEF says that by March 2017, at least 1,546 children were killed and 2,450 others maimed in Yemen under the airstrikes of the Saudi-led coalition. 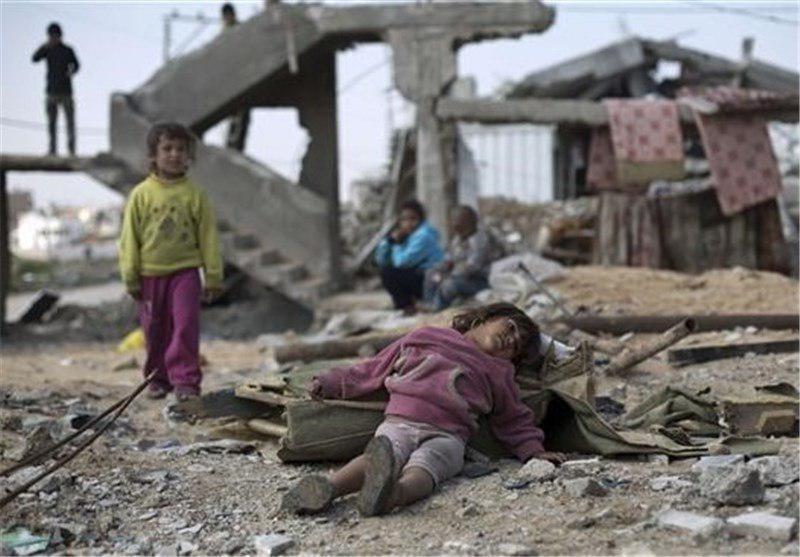 Since March 2015, Saudi Arabia and some of its Arab allies have been launching airstrikes against the Houthi Ansarullah movement in an attempt to restore power to the fugitive former President Abd Rabbuh Mansour Hadi, a close ally of Riyadh.

The coalition’s airstrikes on the innocent people of Yemen has led to the epidemic of various diseases like cholera in the impoverished state.

In its Friday report, the UNICEF further elaborated on its measures to help the children in the war-torn country, saying, “Today, Yemen launches 2017-2021 Maternal Newborn Strategy which is supported by UNICEF, UNFPA, and WHO.”

“When implemented, care units for sick newborns will be ready to help them survive and live to their full potential,” it added.