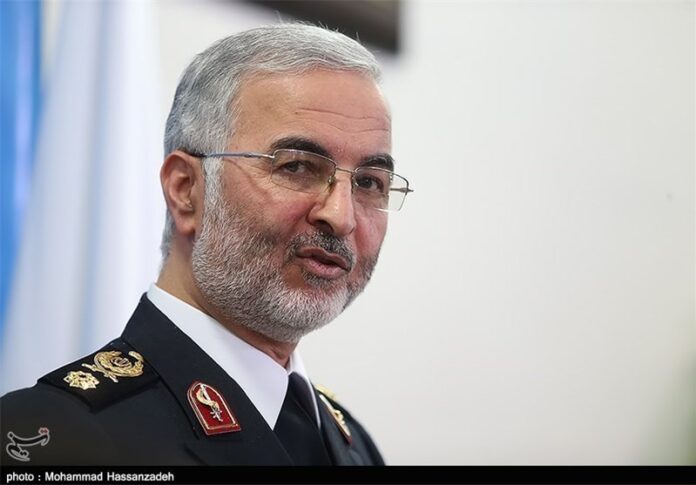 Iran’s deputy police chief said Monday that over 220 tons of different types of illicit drugs have been discovered and seized across the country in the first four months of the current Iranian calendar year (started on March 20).

Brigadier General Eskandar Momeni said Iranian police forces managed to seize over 220 tons of narcotics from drug smugglers in the country during the first quarter of this year, which shows a 16 percent increase compared with the amount seized in the same period last year.

The Police are determined to step up the fight against contraband, theft and drug trafficking this year, he stressed, adding that some $2.1 trillion worth of contraband goods were seized in the first four months of the current year as well.