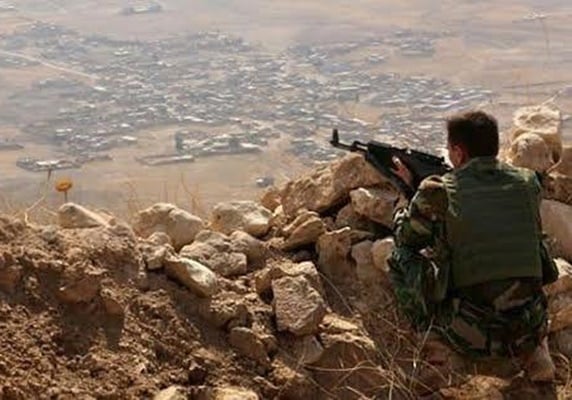 Two Iranian border guards were killed in a clash with armed elements affiliated with terrorist groups.

The incident happened at a border post in the northwestern Iranian city of Sardasht at around 23:00 (local time) on June 5, 2018.

The two border guards were killed in clashes with 20 terrorists, whose plot was foiled thanks to the guards’ sacrifice.

The terrorists were finally forced to flee the country and enter the Iraqi territory.

Sardasht, a city in West Azarbaijan province, borders Iraq. Border posts in the area have frequently come under attack in the past, mainly by members of PJAK terrorist group.