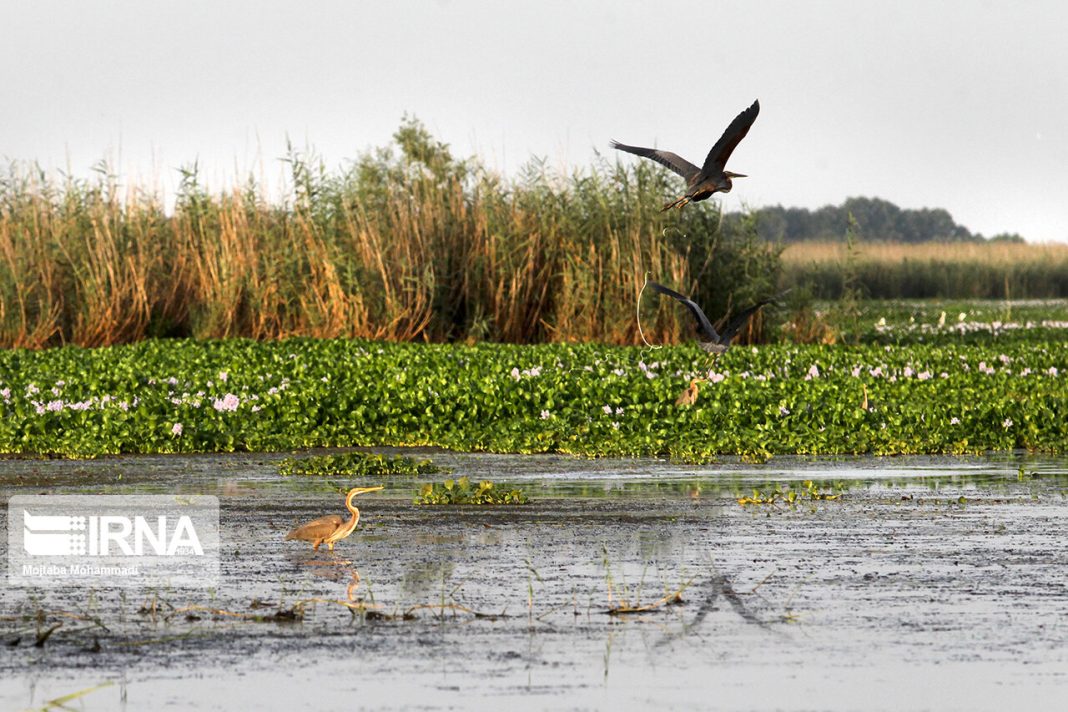 An Iranian environment official says 15 tons of refuse is dumped into Anzali Lagoon in Iran’s northern Gilan Province every day.

Reza Zamani, the director general of Gilan’s Environment Protection Organization, said on Tuesday that seven counties were located in the drainage basin of the lagoon and more residential buildings were being licensed in the area in recent years.

Anzali Lagoon is one of the largest natural habitats of different species of animals in Iran.

Large flocks of various migratory birds travelling from other countries make a stop in the lagoon every year. The body of water’s level of moisture and volume of water is also the highest compared to all other lagoons in Iran.

Days earlier, officials said a large number of fish in Anzali Lagoon had died, due to what tests later showed were unprecedented heat, the dwindling of the water level in the lagoon, and a resultant reduction in oxygen levels in the water.