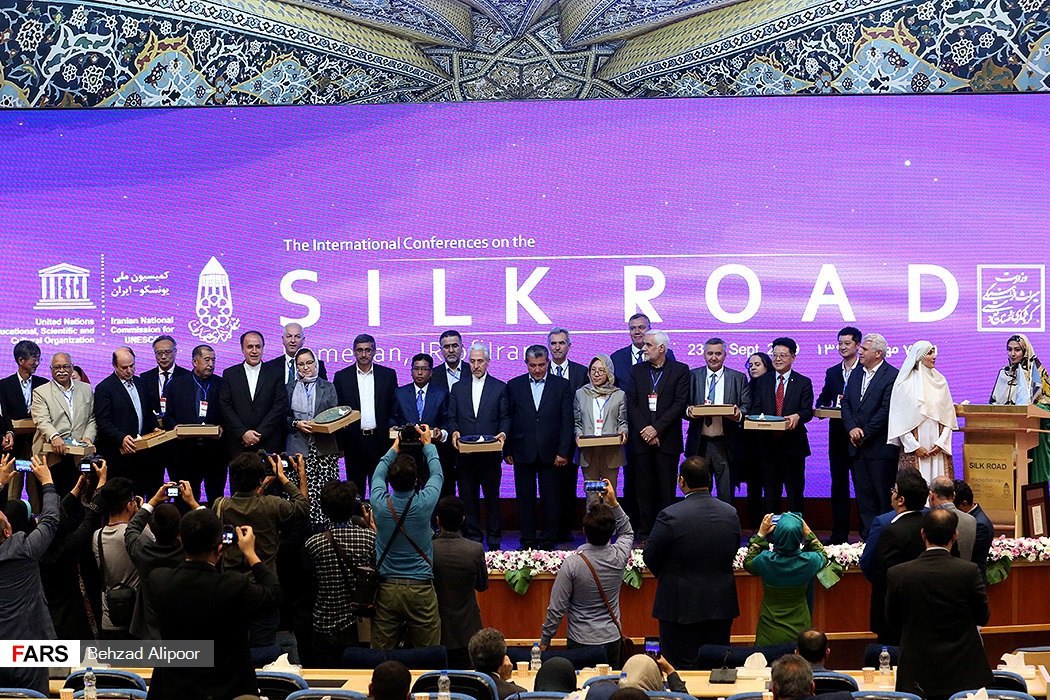 The International Silk Road Conference has begun its work in the Iranian city of Hamadan, with forty guests from 14 countries attending the weeklong event.

Hamadan mayor said at the opening ceremony that the reason to hold the conference in this western city of Iran is to provide conditions for global registration of the city’s historical monuments.

“Hamadan as the first capital of Iran is the cradle of 3,500 years of civilization,” he noted.

Hojjatollah Ayyoubi, the acting secretary general of the Iranian National Commission for UNESCO, also noted that reviving the Silk Road is an important way to save culture and ethics in today’s world.

The United Nations Educational, Scientific and Cultural Organisation’s World Heritage Committee has so far inscribed 24 of Iran’s historical sites and monuments on its World Heritage List. With 24 world heritage sites, Iran is ranked first in the Middle East and eleventh worldwide.

Hamadan was chosen as Asia’s hub of tourism in 2018 by the Asia Cooperation Dialogue. As one of the oldest cities in the world, Hamadan has a vast range of tourism potentials. Some archaeologists believe the city dates back to the Median era.