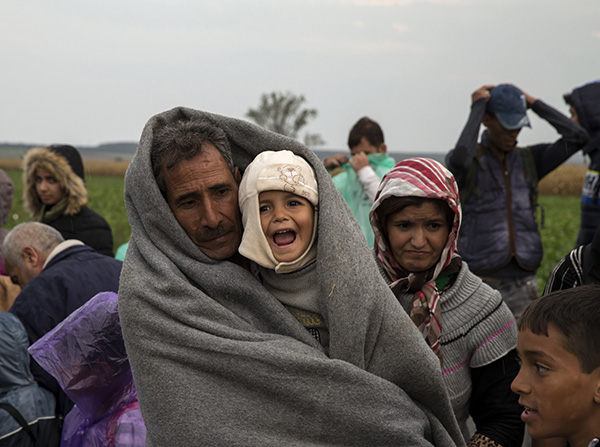 Ten countries – which account for just 2.5 percent of the global economy – are hosting more than half the world’s refugees, a rights group recently reported.

Amnesty International says 56 percent of the world’s 21 million refugees are being hosted by just 10 countries – all in the Middle East, Africa and South Asia.

Jordan, which has taken in more than 2.7 million people, was named as the top refugee hosting country. Iran is also on the fifth place by hosting 979,400 refugees.

The ranking is shown in this infographic by Shabestan news agency: 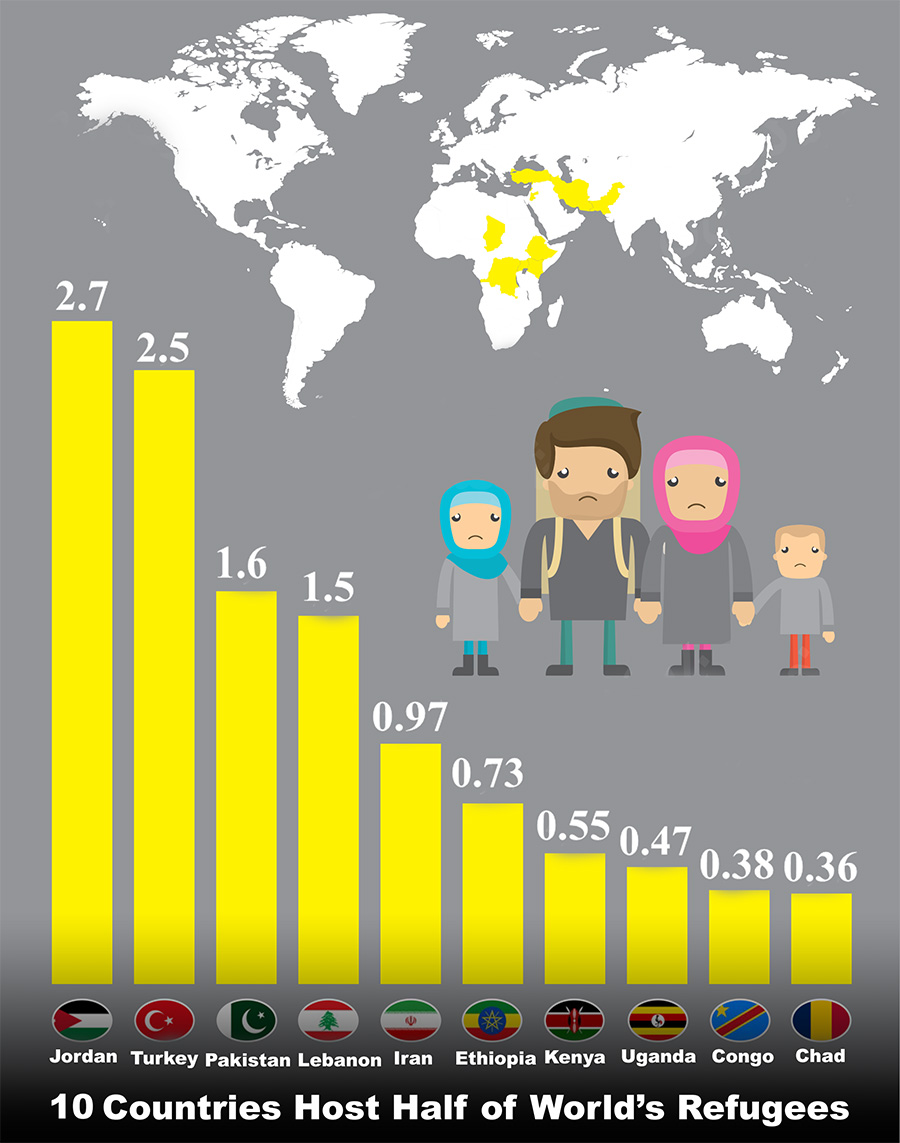 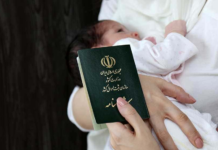 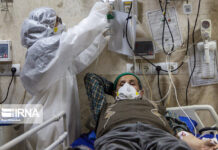 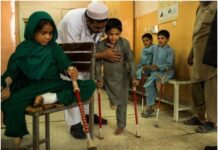 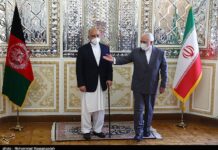