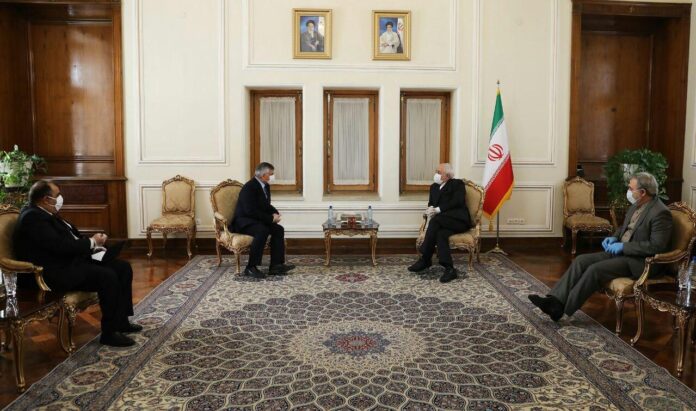 Iran’s Foreign Minister Mohammad Javad Zarif has held separate meetings with the new ambassadors of four countries and the outgoing ambassador of Iraq in Tehran.

The new ambassadors of the Czech Republic, the Republic of Bulgaria, the People’s Republic of Korea, and the Republic of Nicaragua have met with Foreign Minister Zarif at the beginning of their diplomatic missions. 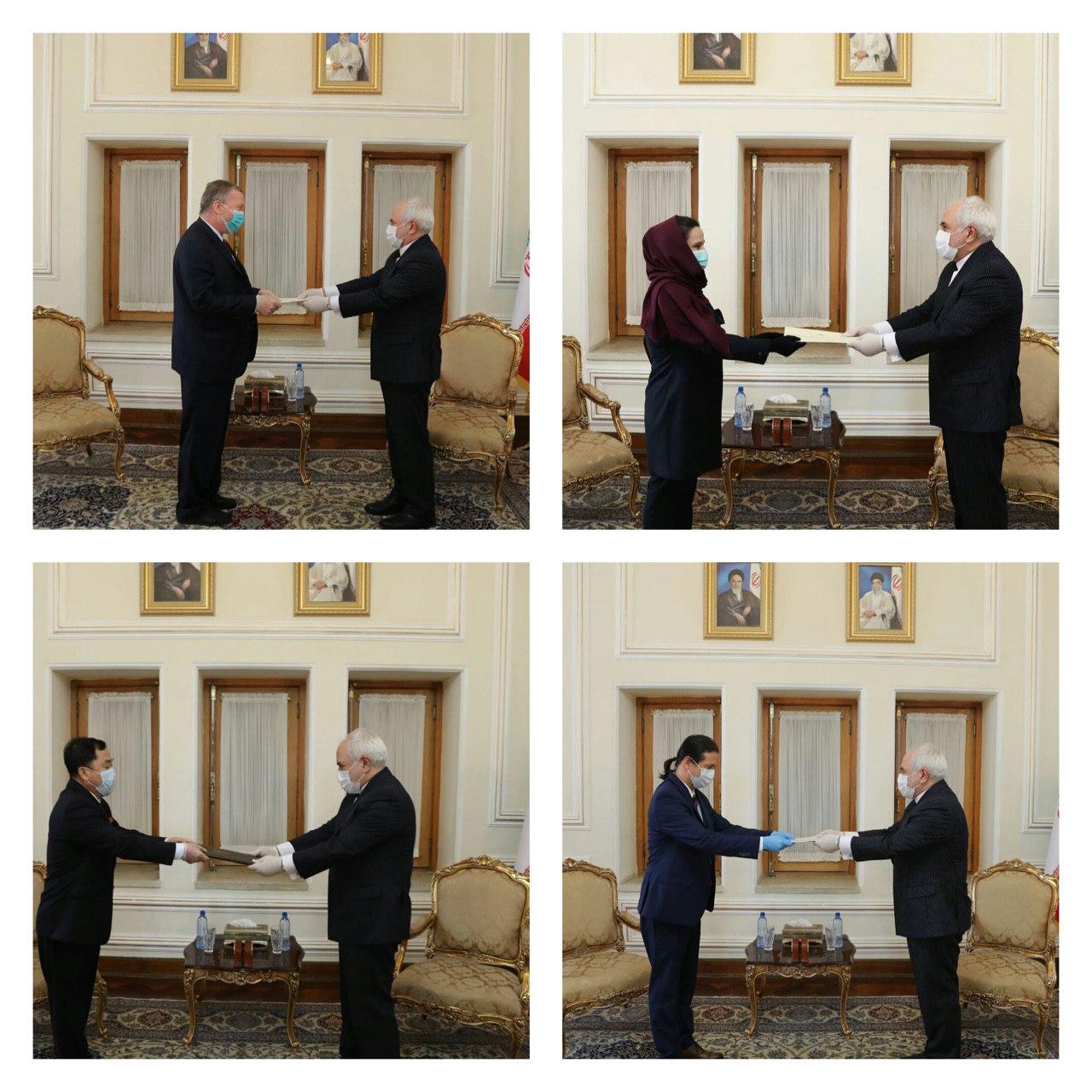