Iranian-Kurdish Paralympic powerlifter Siamand Rahman, a two-times Paralympic gold medallist, has passed away at the age of 31 after a heart attack.

The Iranian athlete died at a hospital in his hometown Oshnaviyeh in western Iran on Sunday, March 1, 2020.

Shortly after the announcement of his demise, Iran’s Sports Minister Masoud Soltanifar offered condolences over the tragedy.

Rahman began his career in Oshnavieh, Iran, supported by his family and coach Ali Asghar in 2008.

Despite his disability and very young age Rahman was also relatively close to breaking the open all-time raw world record (disabled or not) of 335 kilograms (739 lb) by Kirill Sarychev and had expressed goals of bench pressing in excess of 350 kilograms (770 lb) and even becoming the first man to bench press 400 kilograms (880 lb) in competition.

Rahman was the first Paralympic lifter who has bench pressed 600 pounds (270 kg).

Following the 2016 Paralympics, Rahamn was named Best Male at the Paralympic Sport Awards. 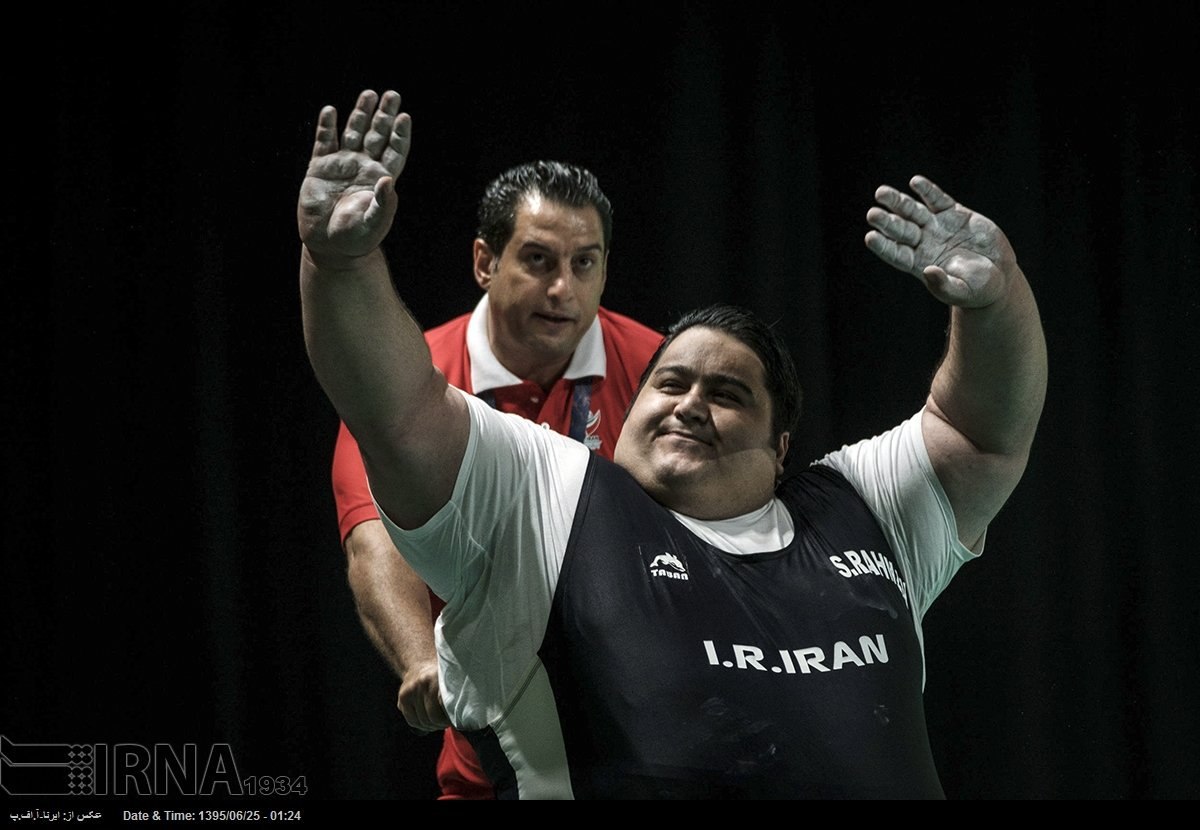