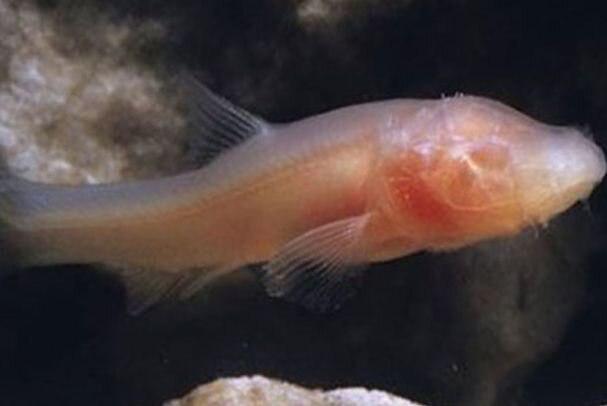 The world’s largest underground habitat of blind fish has been discovered by Iranian and German researchers in Western Iran.

Two Iranian researchers in collaboration with two prominent German researchers have found a new habitat of blind fish after two years of research. They have also proved the existence of a massive underground aquifer beneath the Zagros Mountains in the west.

According to Mehr News Agency, it is the largest known underground fish habitat in the world, with a length of at least 31 km and a maximum length of 162 km.

It is also the first habitat in the world with three species of blind fish. Only one similar habitat had earlier been found in China.

To date, four species of blind cavefish have been identified in Iran that are unique to the country and do not exist anywhere else in the world.

In research conducted by these scientists in the western part of the country and in the Zagros basin water resources, two species of the four have been discovered while two others had been discovered by foreign researchers in the years before the 1979 Revolution.

Given the high importance of these species, it seems that they should be a priority for the Department of Environment and that the roadmap for the conservation of the country’s species should be modified accordingly.

The results of this international research have been published in a recent issue of the Journal of Applied Ichthyology in Germany.