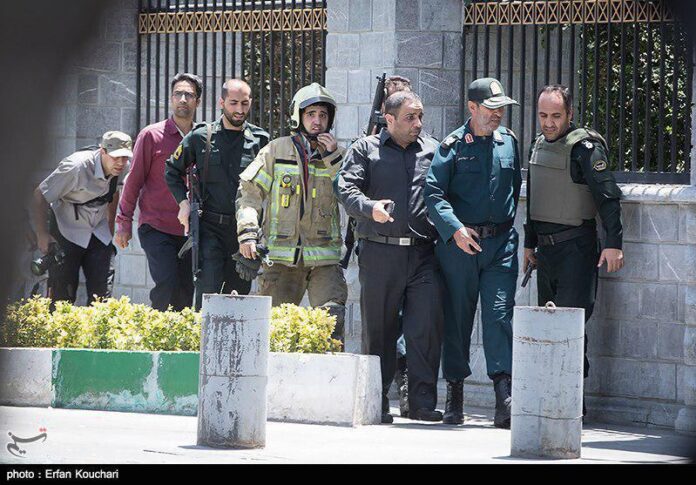 Heads of states and foreign ministers of several countries have condemned the twin terrorist attacks on Tehran, and offered condolences to the Iranian nation over the unprecedented incidents, which claimed the lives of 12 people.

Lebanese Parliament Speaker Nabih Berri was among the first ones who condemned the attacks in Tehran, saying they will strengthen Iran’s determination in the war against terrorism.

The statement also offered condolences to the Iranian people and the bereaved families of victims of the attacks. 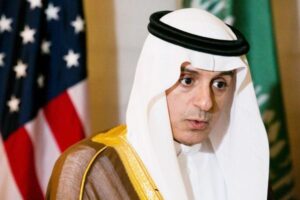 Saudi Arabia’s Foreign Minister, in a late reaction to the incidents, said Riyadh condemn all terrorist attacks no matter where they take place.

He also noted that there is no evidence that Saudi extremists had role in Tehran attack.

Fouad Masoum, the president of Iraq, also offered his condolences to Iran over deaths of people in twin terrorist attacks, and voiced Baghdad’s readiness to cooperate with Tehran in the war against terrorism.

In separate statements, the UAE, Oman, and Turkey also strongly condemned the twin attacks, which killed 12 people and wounded 42 others.

Qatar’s Foreign Ministry also released a statement to condemn the attacks, and offered condolences to the bereaved families of the victims.

Pakistan also condemned the acts of terrorism and said Islamabad stands in solidarity with the people of Iran.

Tajani also said he “stands in solidarity with the President of Iranian Parliament and the Iranian people.”

Carl Bildt, the co-chair of European Council on Foreign Relations, referred to Iran as a firm enemy of ISIS, and said the attack will strengthen domestic support for Iran’s fight against terrorism.

The French Foreign Ministry also released a statement, saying, “We strongly condemn the attacks that targeted the Iranian parliament and Imam Khomeini mausoleum in Tehran.” 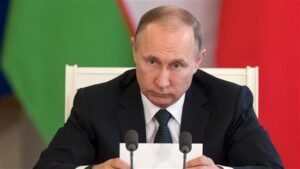 Russian President Vladimir Putin in a phone conversation with his Iranian counterpart Hassan Rouhani extended his sympathy over the tragic incidents, and said the attacks on Tehran once again proved the necessity for promotion of international cooperation in fight against terrorism.

Russian Foreign Minister Sergey Lavrov also condemned the attacks in a joint press conference with his Spanish counterpart, saying, “Recent terrorist attacks on the Mausoleum of Ayatollah Khomeini and the Iranian parliament indicate that the terrorists do not intend to stop their attacks.”

“Russia will spare no efforts to control terrorists,” the Russian foreign minister underlined.

He also later called Zarif to express Moscow’s sympathy with the Iranian nation, saying Russia has no doubt over Tehran’s resolve in the fight against terrorism.

Norwegian Foreign Minister Børge Brende also said in a post in his Twitter account, “I condemn the horrible attacks in Tehran today. My deepest condolences to the victims, their families and to all Iranians.”

Gary Lewis, the United Nations’ resident coordinator in Iran, said in his Twitter that the UN extends condolences to families of victims of Tehran attacks.

“Hate drives terror. But love and search for peace will win in the end,” he added.

The United Kingdom, Japan, Estonia, Armenia, and Jordan were among other states that censured the attack.