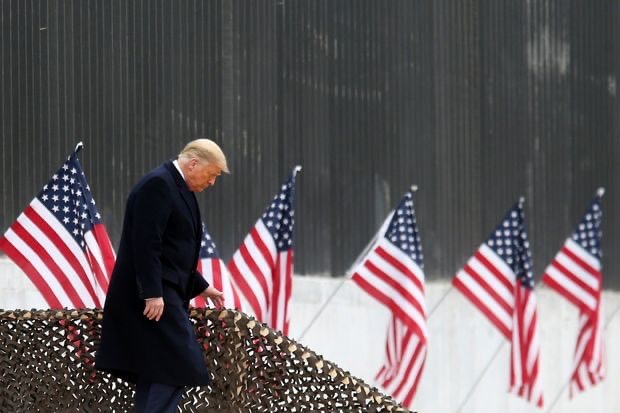 The Iranian president says the people’s resistance and the government’s prudence during the three-year US economic war on Iran crushed former American President Donald Trump.

In a speech marking the 42nd anniversary of the revolution of Iran’s 1979 Islamic Revolution, President Hassan Rouhani said the people of the world are beholden to the Iranian nation for defeating Trump.

“As we emerged victorious during the eight-year [Iraqi-] imposed war, we win this three-year economic war, too,” he said.

“God bestowed triumph upon us whenever we stood together and joined hands,” he said.

“The era of maximum sanctions and economic war has come to an end,” he noted.

Elsewhere in his remarks, President Rouhani praised his administration’s performance over its two terms in office over the past eight years.

He said society was hit by stagflation when his administration took office eight years ago.

“Inflation hovered around 40 percent and economic growth stood at minus 7.6 percent,” he said.

“The government elected by the people managed to put Economic Resilience on the right path on the back of guidelines by the Supreme Leader,” he said.

President Rouhani reiterated that numerous development projects were inaugurated during the tenure of his administration, thousands more villages were connected to the national gas grid and economy grew considerably.