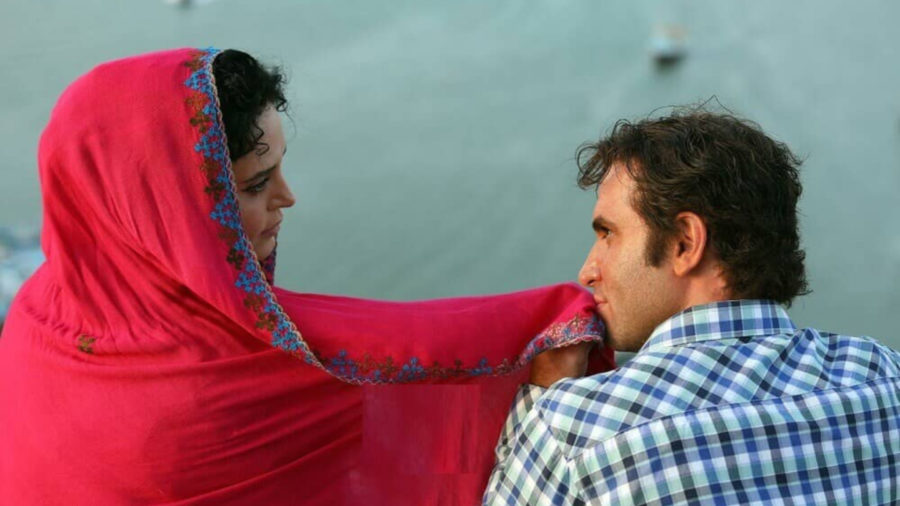 The breathtaking drama “When the Moon Was Full” directed by Iranian filmmaker Narges Abyar has topped the country’s box office.

After directing two films dealing with the Iran-Iraq war (Track 143 and Breath), in her latest movie Abyar recounts a true story of the life of the family of a terrorist ringleader.

The film revolves around Abdul-Hamid Rigi, the younger brother of Abdul-Malik Rigi, the founder and leader of the Jundallah terrorist group in of Sistan and Baluchestan province in southeastern Iran.

Abdul-Hamid marries Faezeh Mansuri, a beautiful girl from southern Tehran. He forces Faezeh to leave her homeland along with her brother to live in Pakistan where they find themselves involved in the Jundallah terrorist activities.

The movie grossed over 20 billion rials in its opening five weeks, turning into the most watched movie in Iran over the past month.

At first blush, the movie looks like a love story but it ends up in a bitter tragedy. The filmmaker has built upon a true story about Jundollah terrorist group to put together a dramatic and thrilling movie integrating elements of romance and horror genres.