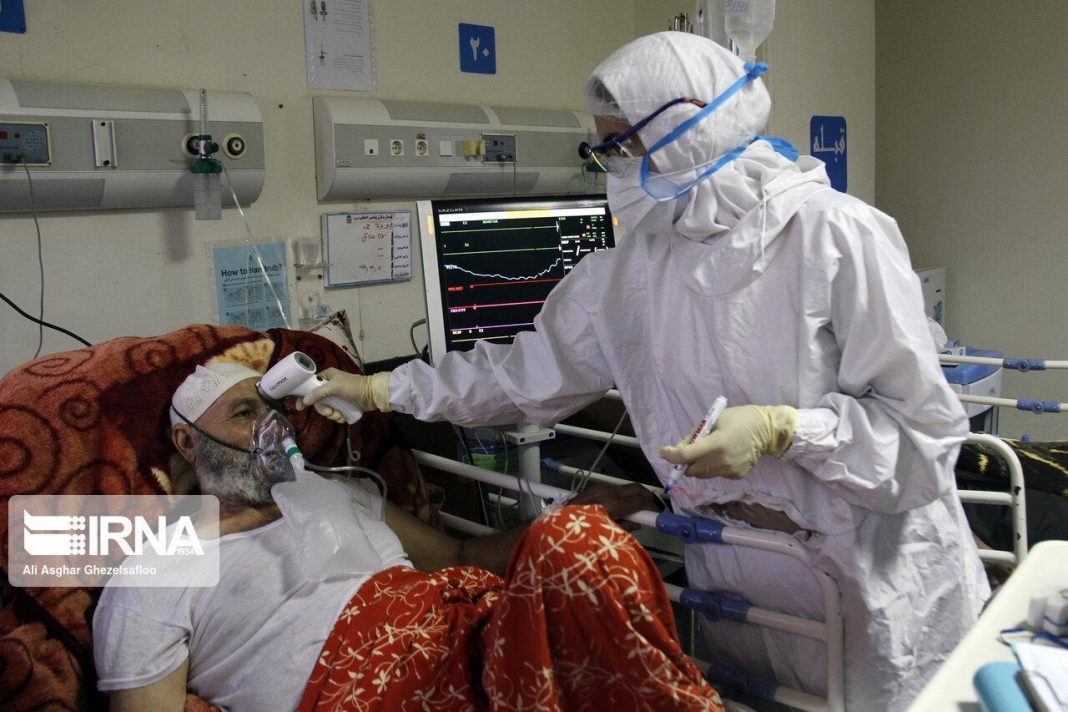 Iran has reported 43 more fatalities from the coronavirus taking the total death toll from the respiratory disease outbreak to 131,167.

The number of daily deaths remains near record lows largely thanks to an intensified national vaccination campaign over the past months.

The latest figures also show that over 2,400 new infection cases have been identified over the past 24 hours which is also near record lows.

The Health Ministry said on Tuesday that over 530,000 vaccine doses have been administered over the past day taking the total number of jabs to over 114,280,000 with well over 50 million people fully vaccinated.

The Health ministry also said that over 4,360,000 people have received their booster shots.

On Sunday, Iran confirmed its first case of the Omicron COVID-19 variant with health officials urging people to get their booster shots to improve immunity against the new highly contagious strain.

The Health Ministry announced this week that over 18-year-olds, who had their second dose three to four months ago, can get their booster jab.