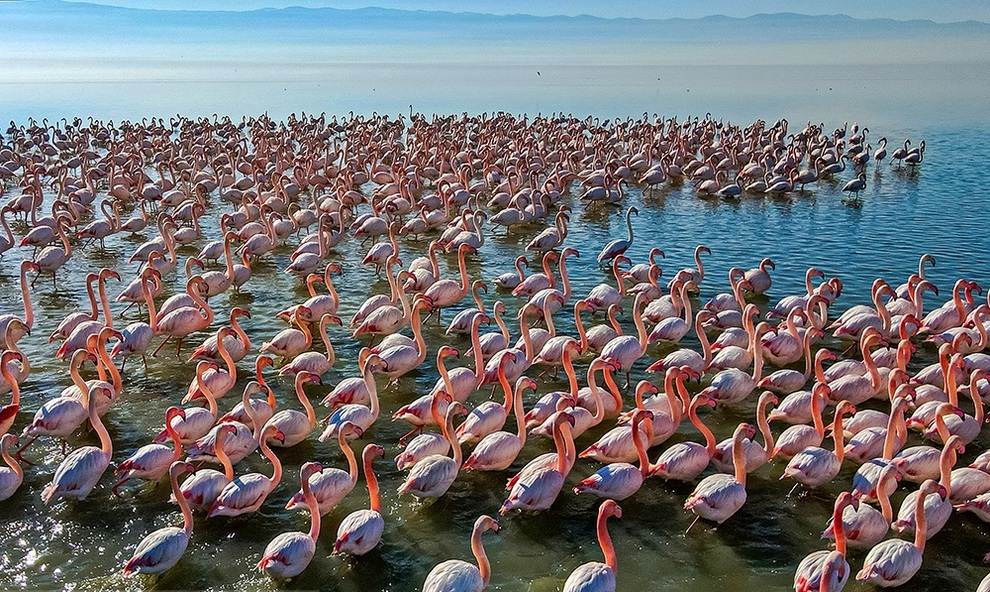 The wintering birds, including waterfowl, otters, cuckoos, swallows and flamingos, estimated to number about 10,000, are taking refuge in the international
45,000-hectare Miankaleh lagoon, and the number is expected to increase to 400,000 this year. 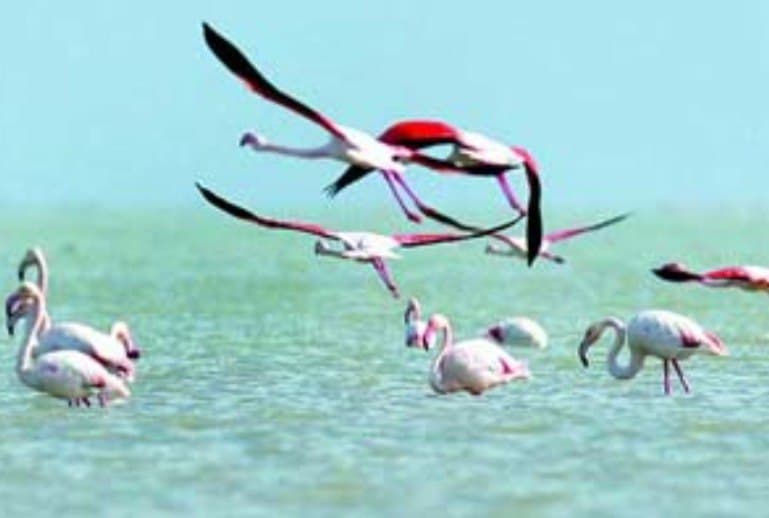 He added that Miankaleh International Wetland will be monitored continuously to prevent the death of wintering birds as it happened in 2019 and 2020.

The officials also said the southeast of the Caspian Sea is home to more than 100 species of wintering birds, many of which do not have habitats outside Miankaleh.

Rabiee noted that by the end of December, other groups of wintering birds, including geese, swans, pelicans and herons, will migrate to Miankaleh International Wetland. The head of Mazandaran Environmental Wildlife Department said Mazandaran province’s environment has taken short-term measures such as dredging about 66 km of streams on the south side of the lagoon to save wintering birds from botulism.