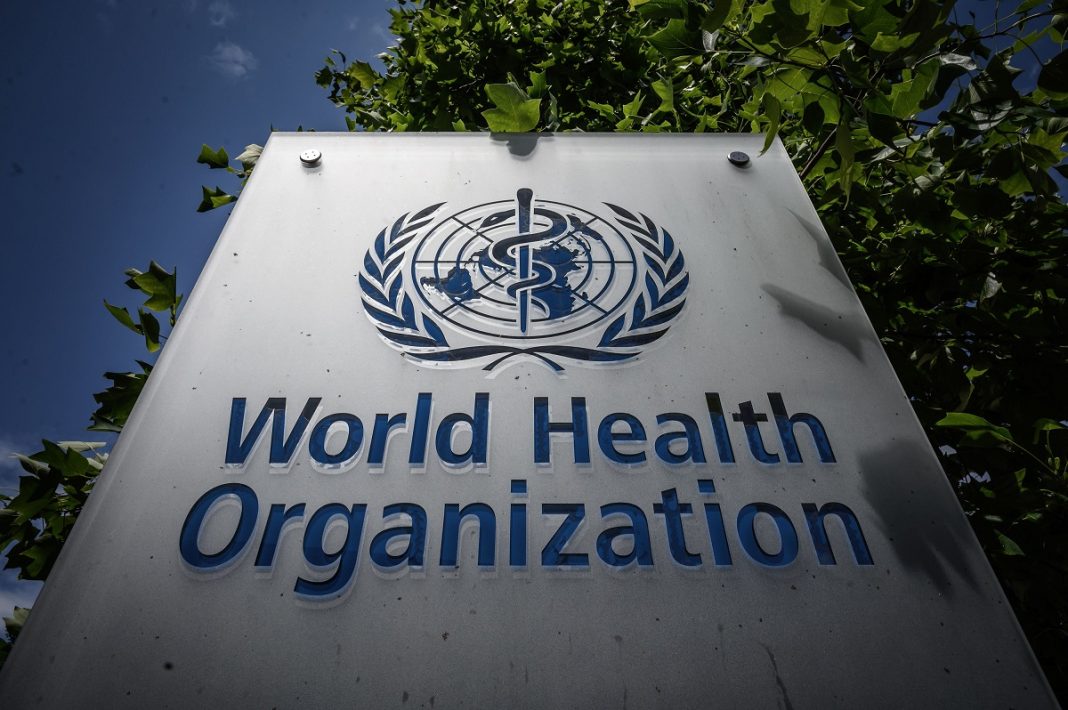 A World Health Organization official has thanked Iran for vaccinating Afghan nationals during the Covid pandemic.

Ahmed al-Manzari, Director of WHO for the East Mediterranean region, also praised Iran for handling the crisis while under US sanctions.

Manzari was speaking during an online webinar attended by Tehran-based representatives of international organizations and foreign ambassadors.

He said climate change across the world have brought about a 23 percent rise in diseases.

He cited Covid as an example, saying the root-cause of such diseases must be first identified and then efforts must be made to eradicate them.

The director of WHO for the East Mediterranean region noted that the abating of the Covid pandemic has provided a good opportunity for human beings to have healthier societies.

Covid has killed millions worldwide. The death toll in Iran is nearly 150 thousand, which is way lower than the number of fatalities from the virus in most world countries.

Iran says it is now self-sufficient in the production of Coronavirus vaccine and that it’s now experiencing a downward trend in the number of deaths and infections from the disease.

Iran has attributed the downward trend to a nationwide vaccination campaign that has seen some 150 million doses of vaccine given to people in the country including both Iranians and foreigners. Some 27 million people have received three shots of the jab.