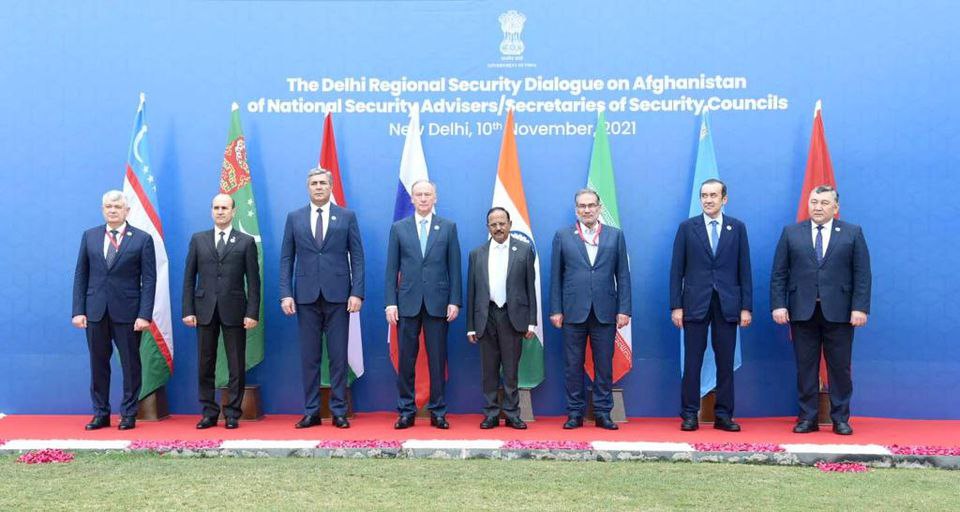 The political and security developments in Afghanistan topped the agenda of the meeting. On the sidelines of the meeting, Shamkahni held one-on-one talks with his foreign counterparts.

According to an analysis by Nour News which is affiliated with Iran’s Supreme National Security Council, the following points are important regarding the meeting: First, the third regional security conference hosted by India and attended by national security secretaries from India, Iran, Kazakhstan, Kyrgyzstan, Russia, Tajikistan, Turkmenistan and Uzbekistan was held in New Delhi in September 2016 at the initiative of the Islamic Republic. Iran showed that regional countries can bank on regional initiatives to resolve in this part of the world.

Second, the issue of regional convergence as a strategic principle to end foreign influence and resolve security challenges was best displayed at the meeting. The participants agreed on the need to resolve the crisis in Afghanistan fast.

Third, bilateral meetings on the sidelines of the conference between the Iranian delegation and other countries, especially India and Russia, showed that given the weight of these three countries, regional powers can work together without needing the West’s divisive moves. Fourth, Iran’s effective participation in the meeting and Tehran’s push for its agenda on the issue of Afghanistan showed that the role and influence of the Islamic Republic is constantly increasing, despite the US efforts to isolate Iran in the region and in the international arena.

Thus, it can be asserted that Iran’s goals in establishing this meeting were met which include “building an effective mechanism to resolve the Afghanistan crisis”, “creating convergence regarding regional security”, “paving the way for bilateral cooperation” and “establishing the principle of rejecting interference by trans-regional players.”

It seems the New Delhi conference strengthened cooperation between regional powers amid the US withdrawal from the region.